Unable to Pay Rent, 6 Demacrest School Teachers Have Been Living in Classrooms Since April 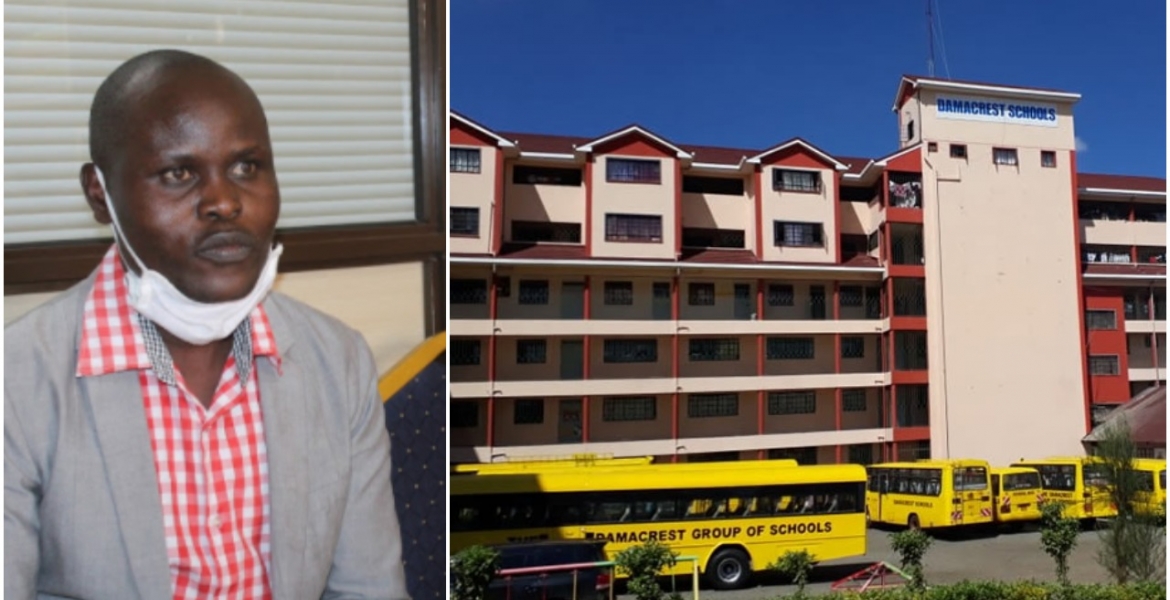 When the Covid-19 pandemic broke out in Kenya in mid-March, the government ordered the closure of all schools to prevent further spread of the disease.

As a result, thousands of Kenyans employed as teachers in private schools lost their income as the institutions could no longer pay them.

Paul Obuya, a 30-year-old teacher at Damacrest School in Kiambu County, is an example of what private school tutors have been grappling with following the closure of learning institutions.

In April, Obuya was kicked out of his house by his landlord over rent arrears. The father of three was forced to sell nearly everything he owned at a throwaway price (Sh10,000) to settle his landlord’s debt.

Obuya then moved into one of the classes at Damacrest School alongside his wife and three kids. He was later joined by five other teachers who could not raise rent.

For more than six months now, the six teachers and their families have been living in classes at the school.

“We were no longer able to pay house rent or meet other basic needs. Our director housed us in classrooms. She allowed me to stay in one of the classrooms, which I have made my home,” Obuya told The Star.

Before Covid-19 struck, Obuya was earning Sh25,000 as a full-time teacher at Damacrest with his house rent taking up Sh7,000. Besides accommodation, the school has been paying him a small amount of money for online classes.

Speaking to the publication, Damacrest’s director Florence Wamakima said she had no choice but to host the six teachers at the school as they had nowhere else to go.

Damacrest Schools have 177 teachers and over 800 pupils.

How long will schools be closed?
The COVID-19 funds should have been used to equip hospitals.

The world still has good people