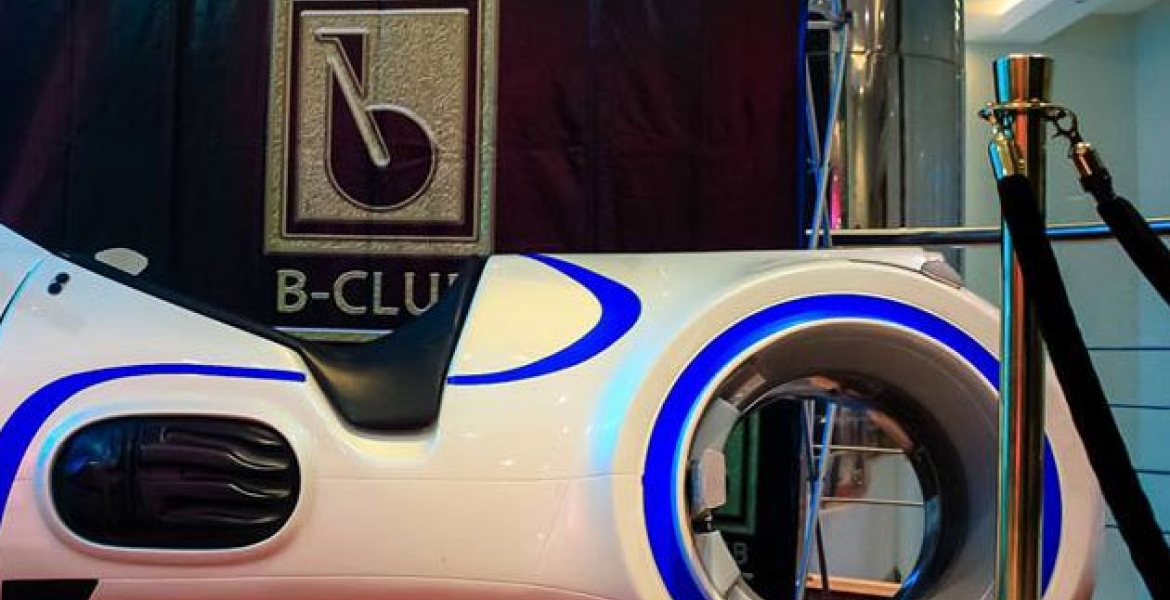 The clubs include B Club, Kiza Restaurant and Lounge, Space Lounge and Grill, and Explorer Tavern.

In documents filed in court, the residents under the Kilimani Project Foundation claim that the entertainment joints expose them to serious health and security risks.

The residents accuse the four clubs of defying a court order dated October 17th, 2019, requiring them to halt operations within the locality.

In the petition in which they are citing contempt of court, the residents argue that the clubs have continued to violate their rights to a clean and healthy environment.

The Director of Environment Nairobi City County, National Environments Management Authority, the chairperson Alcoholic Drinks and Licensing Board, and the County Government of Nairobi have been listed as respondents in the petition filed on Friday.

The residents, through lawyer Cecil Miller, said the above-mentioned entertainment clubs have become a nuisance as they disturb peace.

They accuse the clubs of playing loud music daily and hosting rowdy drunken revelers thereby depriving them of sleep, and security.

“What goes on these establishment is causing a bad influence to the children thus violating their rights and fundamental freedoms,” they say in court papers.

Go on sue their behinds up, then go for the noisy fake churches which are an environmental hazard every Sunday morning when most would like to sleep in.