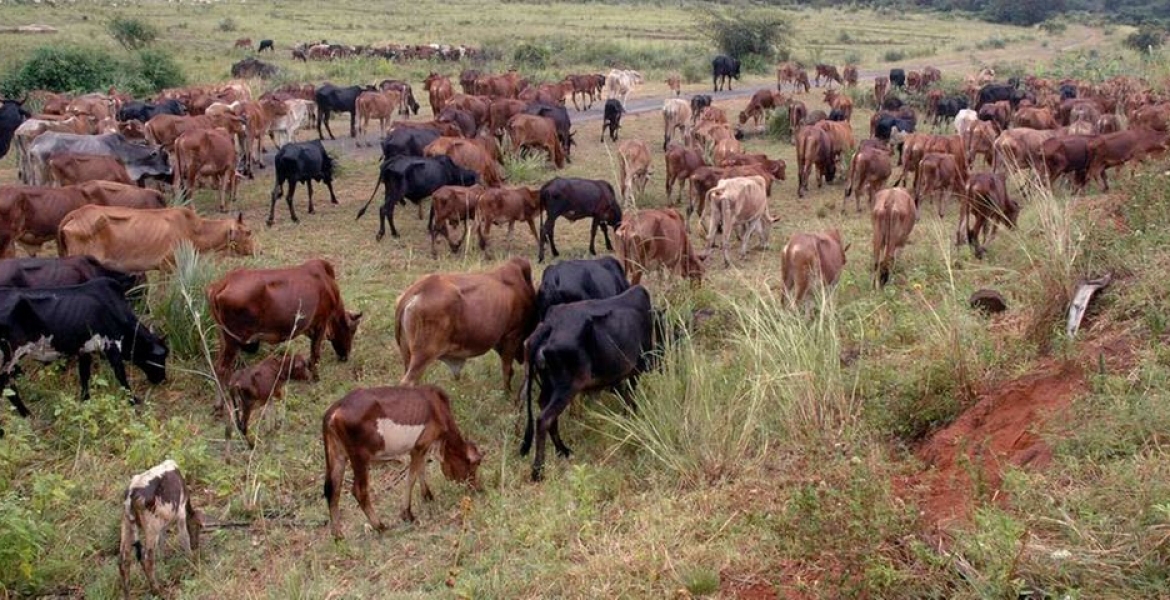 A 17-year-old boy from Tana River has thwarted his father’s plan to marry a fourth wife after he disappeared with 17 cows the old man had earmarked as bride price.

His younger brother told Daily Nation that the teenager was aggrieved by their 74-year-old dad’s decision to add a fourth wife yet he blocked them from marrying.

Mzee Ramadhan Mohammed of Titila village is said to have rejected all the girls his son was seeking to marry and instead wanted to pick a wife for him and his brothers.

“My brother has been introducing the bride he wants to marry our father, but it seems our father has his own preference of the kind of women he wants us to marry, so he keeps rejecting our choices,” the brother said.

The teenage son engaged in an altercation with his father on Sunday, October 4th after which he disappeared and returned two days later. He then locked his dad in the house as he was sleeping and fled with the 17 cows.

“We did not have a peaceful night on Sunday; they almost went for each other’s throats, to the point that my father disowned him,” said the younger sibling.

Upon learning of his son’s action, the man allegedly collapsed and was rushed to a nearby hospital where he was treated and discharged.

The man has not spoken to anyone since then and has been spending his days in the house drinking a cup of milk while meditating. The man's wedding to the 17-year-old woman was canceled and men were sent out to search for the boy and the cattle.

Marriage is an expensive affair! And the mzee is marrying a 4th wife. It shows a wrong use for money which, if well invested, it can earn returns. All this has been forfeited at the alter of sex. Men, wake up. A 2nd,3rd 4th wife/wives are bad investments

Hilarious! I guess now the boy can marry a suitor of his choice now that he has 17 cows. Hopefully he won't follow in his father's footsteps.

A 17 yrs old run away with 17 cows. Wapi Matiang'i? 17 yrs old is a minor and should not be marrying. Open schools for this boy to go back to school. 74 yrs old man getting 17 yrs old girl. Winning number her is 17.