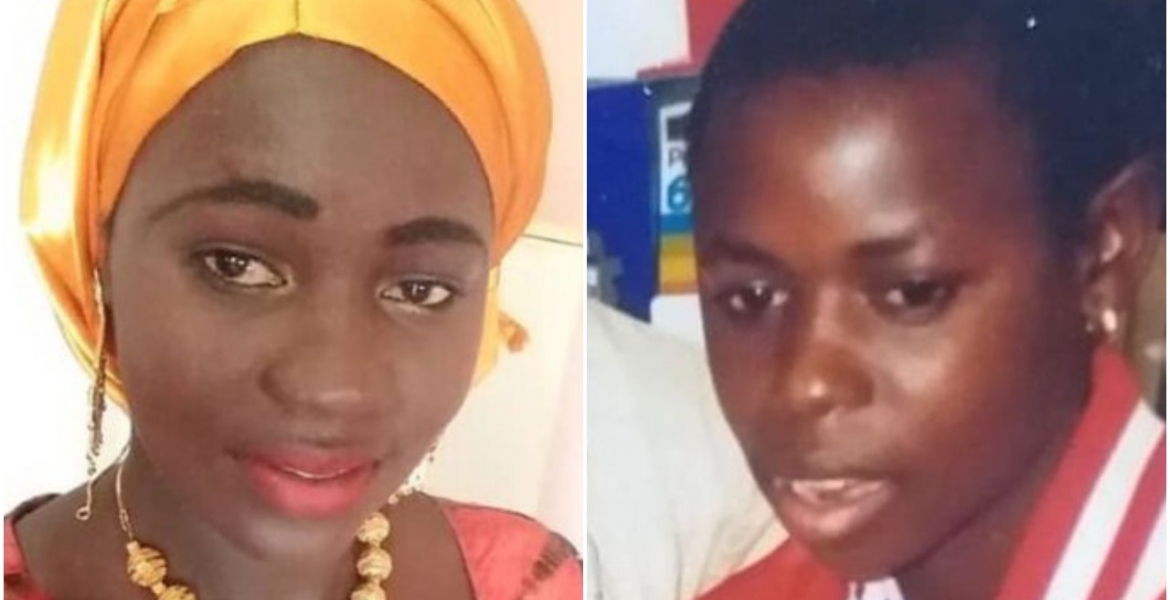 A 31-year-old Gambian woman is seeking help to find her Kenyan mother who left her in the West African country when she was still a toddler.

Speaking during an interview with Daily Nation, Fanta Jallow said her relatives in the Gambia told her that her mother identified as Maria Suware hails from Kenya, particularly in the Coastal region.

“I strongly feel that my mother is somewhere, only that I have not been able to meet with her for the past 31 years. I believe that I will soon find her,” she said.

Jallow says Suware met her father, Pateh Jallow (a Gambian national) in the 1980s in Germany, where he was working. The two fell in love and got married in 1988 in Ellingen, a small town in Germany before permanently moving to The Gambia.

She was born a year after the two relocated to the Gambia but her mother left for Kenya when she was still an infant, according to her relatives.

“During that time, my father moved to the United States of America and the only person I could recognize who was close to me was my grandmother,” Jallow added.

It remains unclear why Jallow’s parents separated and left her under the care of her paternal grandmother.

Jallow says her dad, who lives in the US with his second family, has remained non-committal about her mother’s whereabouts.

Jallow, who is now married, says finding her mother would give her happiness. She sent an emotional appeal to her mother.

She said: “Wherever you are, just know that I hold you close to my heart. We may not have had a chance to bond and know each other but I recognize you as a very important person in my life. You brought me to the world and I will forever be grateful. I miss you and really want to meet you someday.”

You will finally get your mother or her relative. The lady for was looking for Sudi got her grandmother and other relatives from her father's side.

What a painful journey this unconditionally loving young lady had gone through! Quite unfair as she’s innocent. I hope her wishes and prayers get answered. God bless you. 🙏🏾🙏🏾

First thing is to verify your mom's full name. Use the 1988 marriage in Germany. The Germans would have better records.