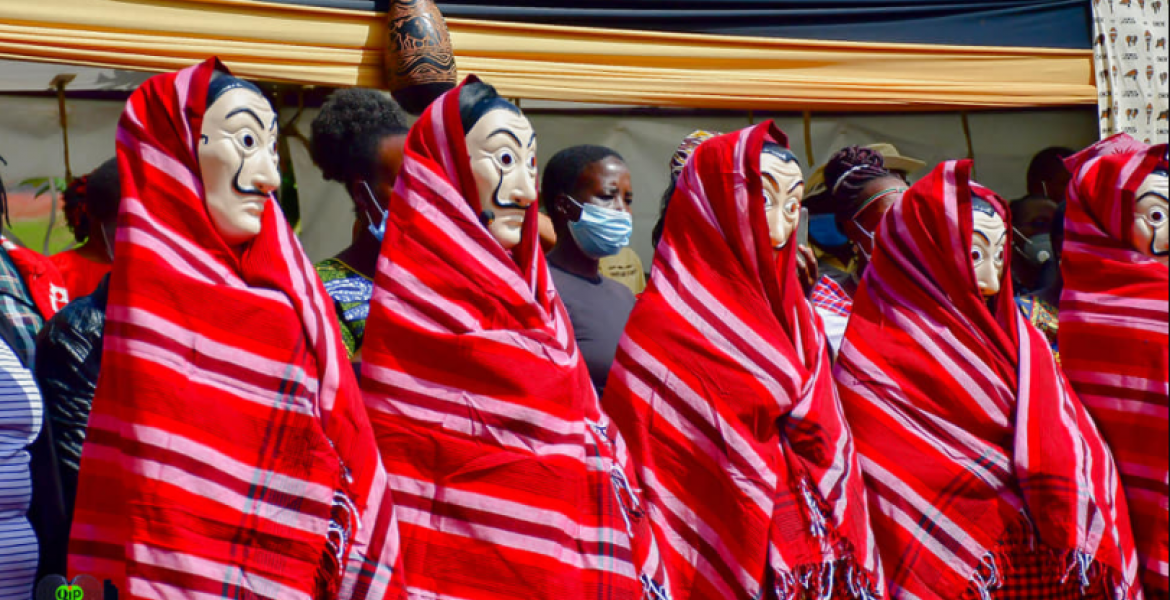 Photos of a dowry payment ceremony that went down in Kericho County recently has excited Kenyans on social media.

In the ceremony, the bride-to-be and other women were covered from head to toe using shawls while their faces were concealed with masks resembling actors in the popular Spanish crime drama TV series, Money Heist.

The groom had a daunting task of identifying his bride from the group of girls who resembled each other.

But the groom finally managed to identify her fiancée hence avoiding paying a fine for choosing the wrong woman.

In African traditions especially in Kenya, a bride is forced to pay a fine if he picks the wrong girl in the midst of the group. He will pay the fine, which may be in form of cash until he gets it right.

Photos of the event went viral on social media after they were shared by one Dennis Santana on Facebook.

The use of facemasks resembling those worn by actors in the Emmy Award-winning film created by Álex Pina is what caught the attention of online users, who expressed mixed reactions.

Below are some photos of the ceremony; 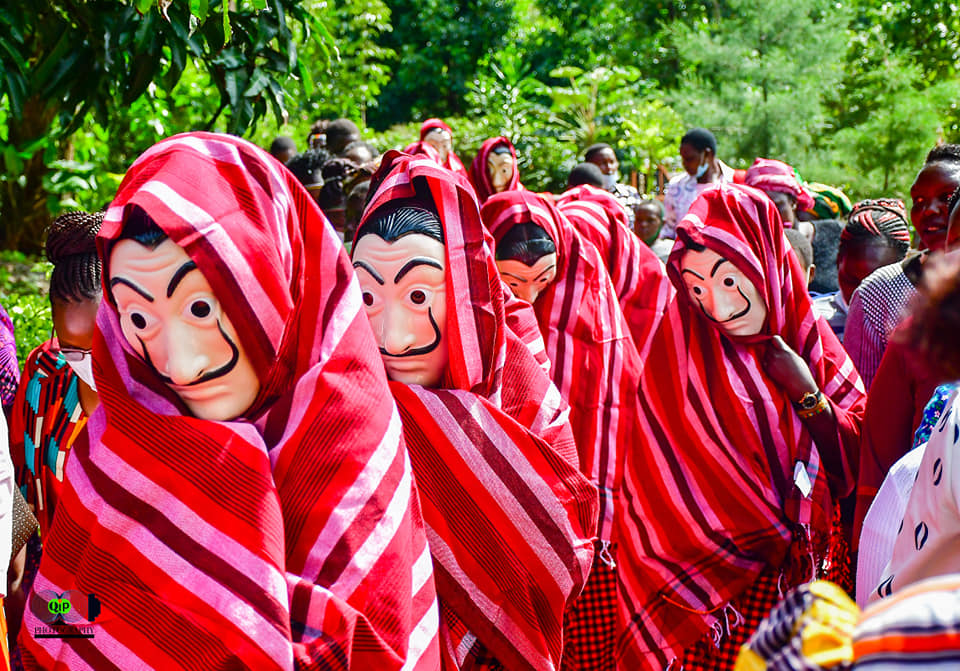 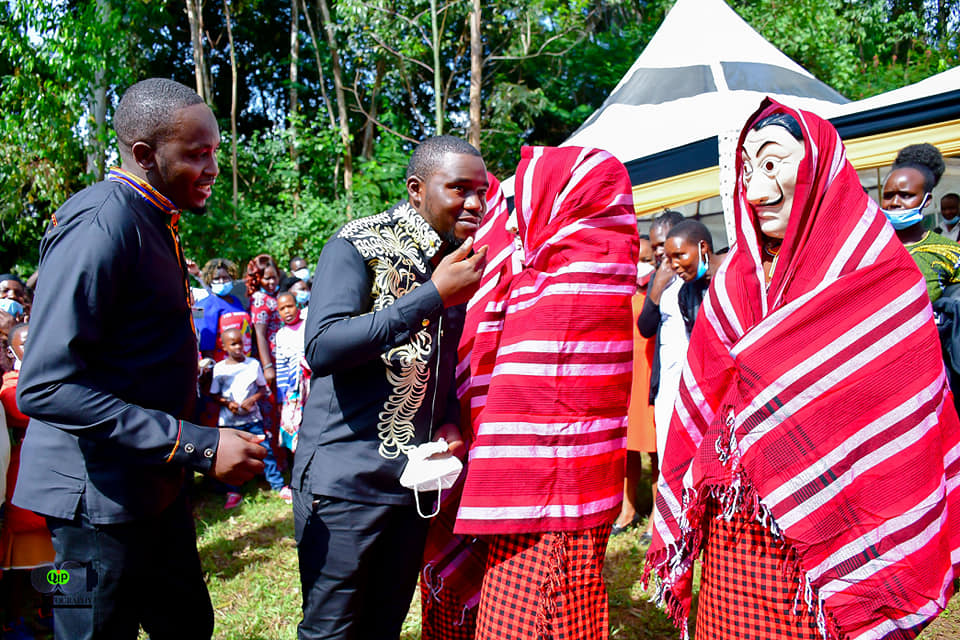 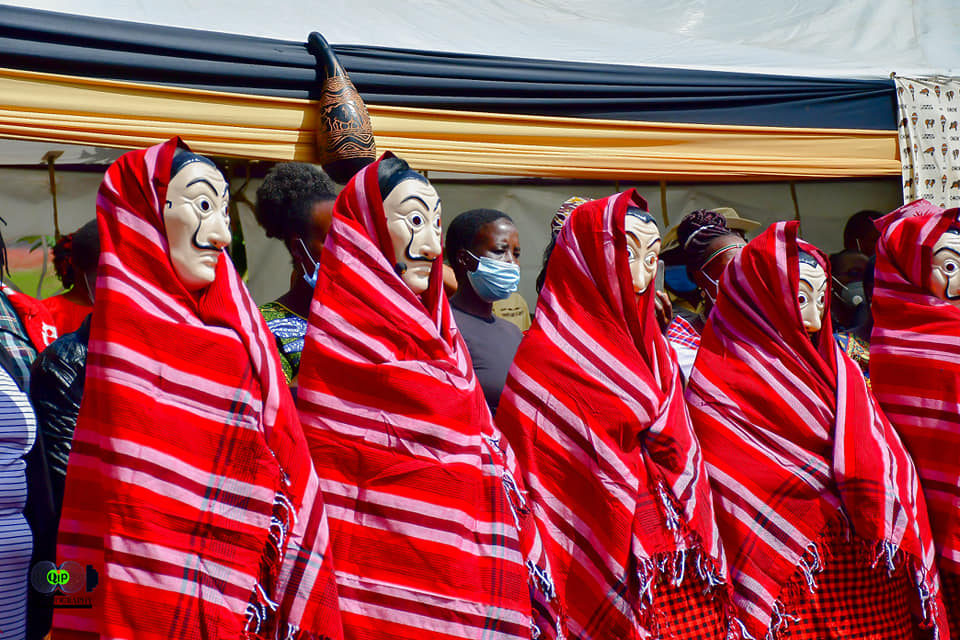 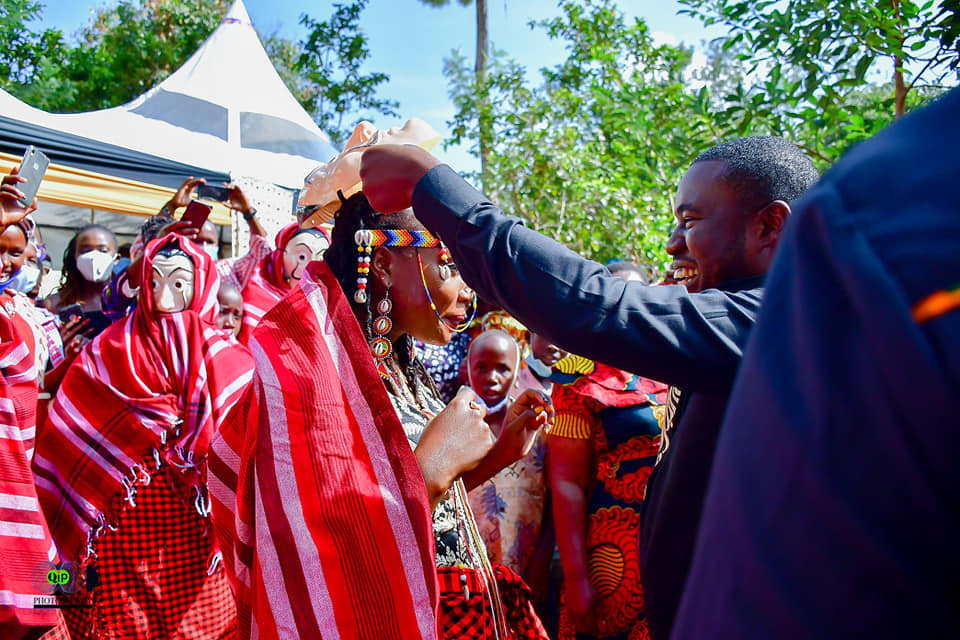