Uhuru Comes to the Rescue of 100-Year-Old Mugumo Tree Located in Westlands, Nairobi 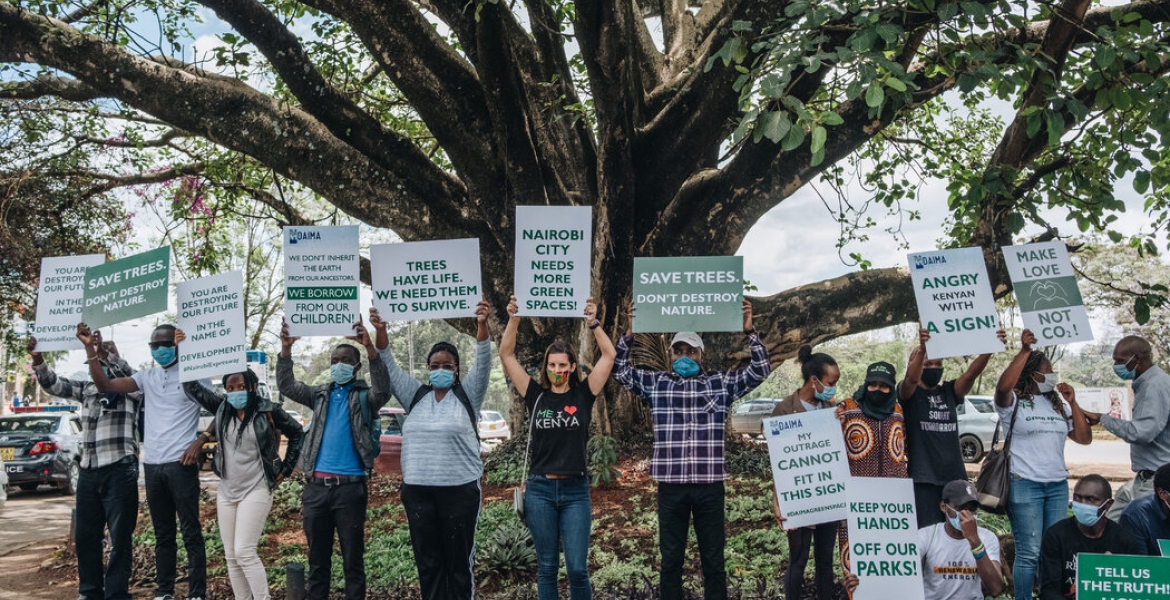 President Kenyatta has ordered the preservation of the iconic fig tree (Mugumo) in Westlands, Nairobi.

The over 100-year-old giant tree located at the center of the roundabout linking Mpaka Road and Waiyaki Way was initially set to be cut to pave the way for the Nairobi Expressway.

But after an uproar from Kenyans online, the Kenya National Highways Authority (KeNHA) announced the tree would be transplanted and relocated to a new place.

"This iconic fig tree sits right at the center of the Nairobi Expressway operation area. We have planned to transplant and relocate the tree to a new location as part of our environmental conservation efforts," KeNHA said in October.

On Wednesday, Nairobi Metropolitan Service (NMS) director-general Maj. Gen. Mohamed Badi said the tree will neither be cut nor translocated following a directive by President Uhuru.

“…on behalf of H. E. the President, NMS has issued a Declaration of Conservation of the tree. First of many to follow as we strive to ensure Nairobi grows in her status, Green City in the Sun,” said Badi.

“The specific purpose of me coming here is to assure members of the public and all the concerned groups that this tree will be preserved… whatever that’s going to happen here will not touch this tree.” 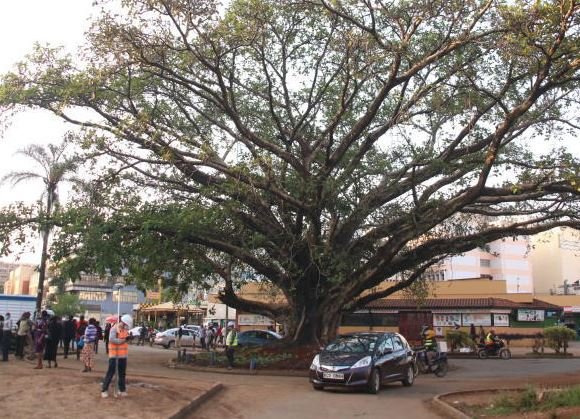 Several trees along Waiyaki Way have already been felled to clear the way for the Sh65 billion 27-kilometer highway running from Mlolongo through Jomo Kenyatta International Airport (JKIA), Nairobi CBD, and terminate at Westlands.

The expressway is being built by China Road and Bridge Corporation (CRBC) and is expected to be completed by December 2022. The road is part of the government’s plan to reduce traffic congestion within Nairobi.

The project is being implemented under a Public-Private Partnership (PPP) framework where CRBC will operate it for 27 years to recoup its investment through the collection of toll fees.