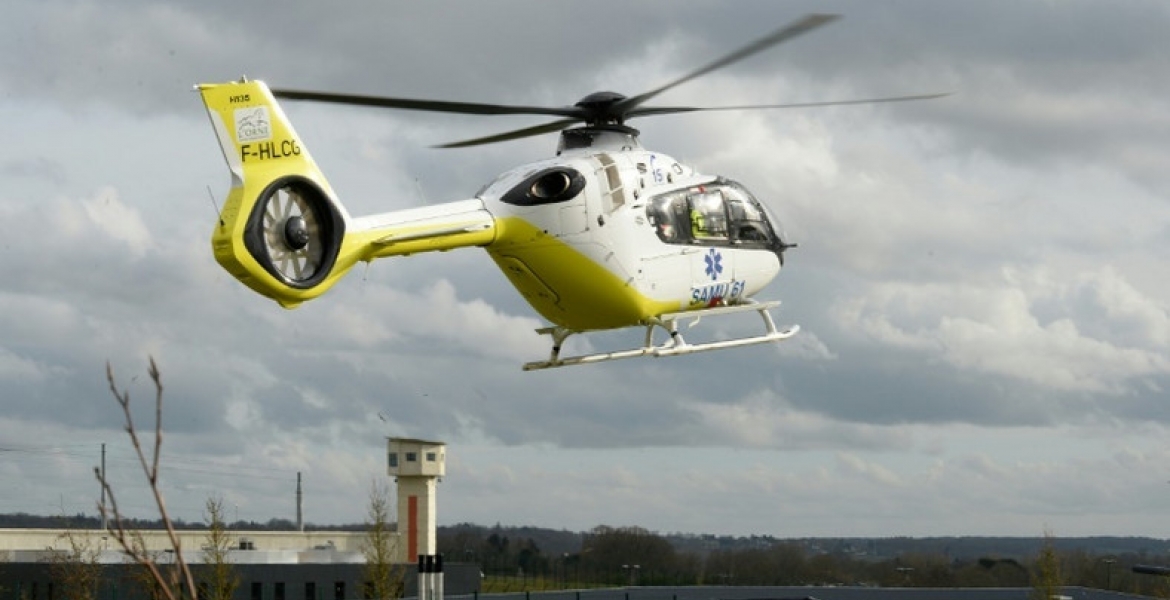 MPs are under fire from Kenyans after they demanded a special helicopter and ambulance to ferry them to the hospital in case of an emergency.

They made the demands on Tuesday when they convened a special sitting to mourn the late Matungu MP Justus Murunga who succumbed to Covid-19 last week.

After he collapsed at his home on Saturday, Murunga was first taken to Matungu Sub-County Hospital but could not be admitted as the hospital did not have oxygen. He was referred to St. Mary’s Hospital in Mumias but died on the way.

Kwanza MP Ferdinand Wanyonyi argued that Murunga would be alive if he received swift medical attention. He said the MP’s family spent over 30 minutes to get to the nearest well-equipped hospital.

“We are requesting and I have managed to talk to the Clerk of the National Assembly about this that we should be given a hotline number to helicopter services just in case,” Wanyonyi said.

MPs further asked for a properly equipped ambulance for those who live in Nairobi County where access to medical care is easier.

Kenyans took to social media to castigate MPs over the demands, accusing them of being selfish. Makueni Senator Mutula Kilonzo is among Kenyans who disapproved of the MPs’ demands.

“We (the MPs) are demanding for helicopter evacuation, while my friends in KMPDU are asking for allowances and Protective gear for doctors trying to save COVID patients. We deserve the vitriol directed at us by the Public!” Senator Mutula tweeted.

@MusaMMike wrote: “Helicopter evacuation to where? Ensure there's public health care countrywide. That helicopter won't be able to land when urgently needed to evacuate the dishonorable member because of bad weather.”

@cescgeemy posed: “There would be no need for helicopters if the KMPDU's grievances regarding safe working conditions for both medics and patients was guaranteed, i recall their officials even went to jail over the same issue long before COVID, how many more medics and patients do we have to lose?”

@CiikuMugambi said: “Please fix healthcare!!!Docs, police, teachers should be earning like you guy…if we fix the country instead of looting, we will have so much and alleviate our people out of poverty… honestly reading such an article at this time is just so depressing 😞😞.”

The MPing shame never ceases! I don’t even think Kenyans need to have MP representation!

Shame on them. They assume that their lives are more precious than that of the rest of us

What's so special about them?Are their lives more valuable than those of doctors, teachers,bodaboda...
This is beyond stupidity.They want to act like their lives are indispensable.
Every body should have affair shot at preserving life.Start with well funded hospitals...

lol!
They need a special hospital like the UN employees.

Surely what the hell do this mpigs think they are or do they have golden lives than the rest of us? Stop being selfish and equip all the hospitals, healthcare professional perks should be attractive. Policy makers my foot!. Equip the damn hospitals and stop winning!

Helicopter is not a solution. Stop stealing and equip the local hospitals. Pay medical staff more and especially doctors should be earning three times the the mp.

As much as one wants to ignore the rhetoric that comes from the mPs it’s impossible not too considering they are elected officials. It’s like attain another human status when they becomes mPs. I guess special treatment is their job description. These individuals don’t care about anyone else but themselves. They are so incompetent, it’s not even funny. Kenya makes so much progress other areas then these farts get in office and basically run sh*t down.
Trump was right about African countries ran by black men. You all know what he said. I’d love to see Mitch McConnell make a demand like the Kenyan mPs.

Why do we have all these MPs/representatives in the first place?Their number as nearing the of US.l fail to understand where the wo mad gods at the top,thug Uhuru and muuaji Raila are taking Kenyan KONDOO with a suggestion of increasing the MPigs instead of decreasing them.FOR WHAT?FOR WHO?Who demanded the additional MPigs?I suggest that Kenyans hire a gang which will IMMEDIATELY PUT TO DEATH any thug-MP who demands a chopper ambulance or salary rise.

Am sure this MPS make more than enough to afford a personal helicopta. If they don't want to spend their own money then they should be taken to the hospital just like the rest of us. They can even put their money together and get one, they were elected to represent us but I think that they forget why they are office and who put them there.

These damn beasts are very selfish and extravagant! No wonder Kenya is going broke and nothing is left for the common citizens!!

The hungry hyenas have no shame abusing the system to gratify their egos!

The ordinary wananchi are going to the hospitals on wheelbarrows while those they elected fly above their heads! Does this make any sense to any body?

Only a real civil war will change the order of things in Kenya!

Crap like this make good citizens hate the country they love!

Why are these power-hungry elected servants of the people think of themselves?

I would like to remind them in case they have forgotten that, they are not indispensable!

Indispensability is quite relative in this matter! They are just stupid idiots and conmen/women!

They should all be forcefully removed from that August house and be sentenced to hard labor in Kamiti or Shimo la Tewa! That is precisely where these thieves belong!!

Wanyonyi???? Put your damn head back on your lunatic shoulders! Those who voted to elect you should be very ashamed of your small mental composition.

The only time they attend parliament is when they are talking of their pay hikes, more comfort parks, and other pure nonsense!

It is a curse to have these shitheads representing us! I wish Kenyans would reach out to nicely touch them through physical whipping; literally!!

How long had the late MP been in parliament? He never thought he would need medical services in his rural area to have an operational hospital? Where does his constituents go to the hospital? Is it all about one man?

And so they (fellow MPs) had to drag his dead body all the way to Lee funeral home from his rural home, right? How many voters in his constituency die and no one takes notice???

Mixed priorities at best! And now Wanyonyi wants Kenyans to pay for helicopters to evacuate them to places where medicine is none existent in hospitals? Please go to hell wanyonyi!!