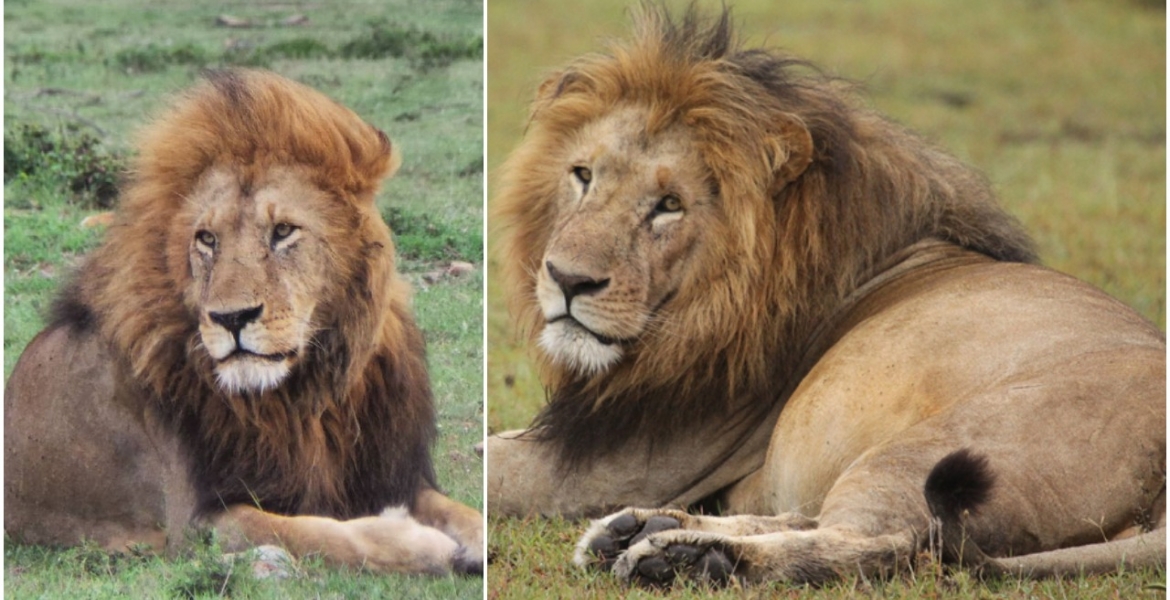 The big cat dubbed ‘the king of Maasai Mara’ is reported to have died of natural causes, ending his 15-year-reign in the game reserve.

His lifeless body was discovered by a tour driver on the edges of the expansive game reserve on Wednesday.

Conservationists have released messages praising Lolparpit, saying they will miss his shows and actions.

“Who remembers Lolparpit, the king of Masai Mara and one of the oldest male lions in the Mara? He is no more. This mighty guy was named “Lolparpit” which means Big Hair. We will surely miss his actions and shows,” a group said on Twitter.

Lolparpit was born into the ridge pride alongside his brother Olbarnoti in 2005 and Junior who was from a different mother. There were two other males born in the same pride; Cheza (2003) and Sala (2004).

Lolparpit shot into the limelight after he was featured in the Big Cat Diary BBC Documentary.

Towards the end of 2007, Lolparpit, Olbarnoti, Junior, Cheza, and Sala took over the Olkiombo but only Sala, Cheza, and Junior were accepted by the females at the pride forcing Lolparpit and his brother Olbarnoti to move on.

In 2008 Lolparpit and his brother Olbarnoti took over the Enkoyonai, a pride in the Northwestern part of the Olare Orok Conservancy.

Two years later, the two siblings chased out the Moniko Males and took over the Moniko pride giving them power over the Olare Orok Conservancy until mid-2011.

Double Crossing was then conquered by Mohican & Romeo II and a year later they also took over the Enkoyonai Pride and chased off Olchorre. Mohican and Romeo II tried to take over the Lolparpit and Olbarnoti but were defeated.

In 2015, five powerful Rekero males captured the Double Crossing pride Area and the eastern parts of Olare Motorogi and chased Lolparpit and Olbarnoti from the Monika pride.

Lolparpit and Olbarnoti are grandfathers as two sets of their sons are siring grand-offspring. They also have many daughters and sons in the reserve.

Well deserved eulogy though. This lion and his brother contributed more to Kenya's economy more than any politician. They may have been land grabbers but they never indulged in theft and corruption. Continue your journey in the circle of of life brother lion. You will be back in one form or another. Nĩ tũcokie ngatho

Commendable eulogy about a lion.All these hard names make it sound quite authentic even if someone had doubts just confuse them with those names make a you tube video earn some money.