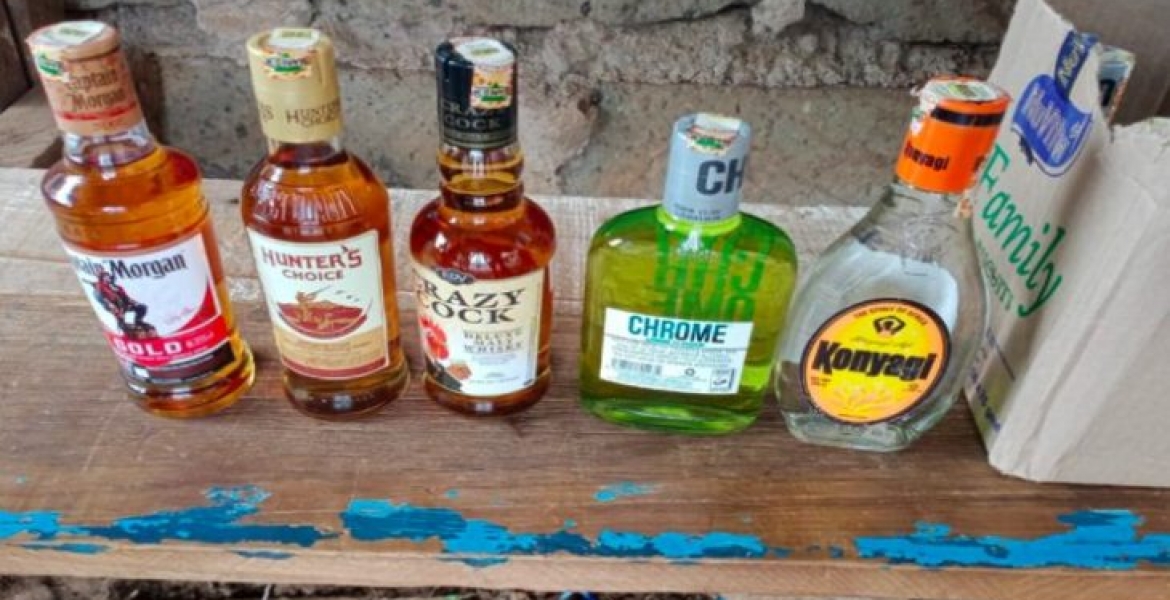 18 teenagers were on Friday night arrested at a house party in Kahawa Sukari estate in Ruiru, Kiambu County.

The teens  aged between 16 and 18 years, were found drinking alcohol when they were ambushed by law enforcement officers.

Ruiru Deputy County Commissioner Geoffrey Githinji said the school kids were celebrating the birthdays of two of their friends.

He said the gathering was against Covid-19 regulations and police are pursuing those who sold alcoholic drinks to the teenagers.

Githinji called on parents to closely monitor the whereabouts of their children during this time that schools are closed due to the Covid-19 pandemic.

“I urge parents to keenly watch over their children during this holiday month. We are actively pursuing the people who sold alcohol to the minors,” added Githinji.

In Bungoma, 21 teenagers were found partying and drinking alcohol at a birthday party held at a local hotel.

A day earlier, 44 minors aged between 14 and 17 were apprehended at a house party in Nairobi’s Mountain View Estate. They included 26 boys and 18 girls, who are all primary and secondary school children.

Also arrested during the crackdown was the owner of the house 44-year-old Millicent Muthoni Kithinji and three other suspects; David Kibe, George Kamau, and Michael Morage.

These kids are just emulating adults in their lives.
They see these adults celebrating with alcohol,and seemingly enjoying them selves,and they say hey we want fun too...