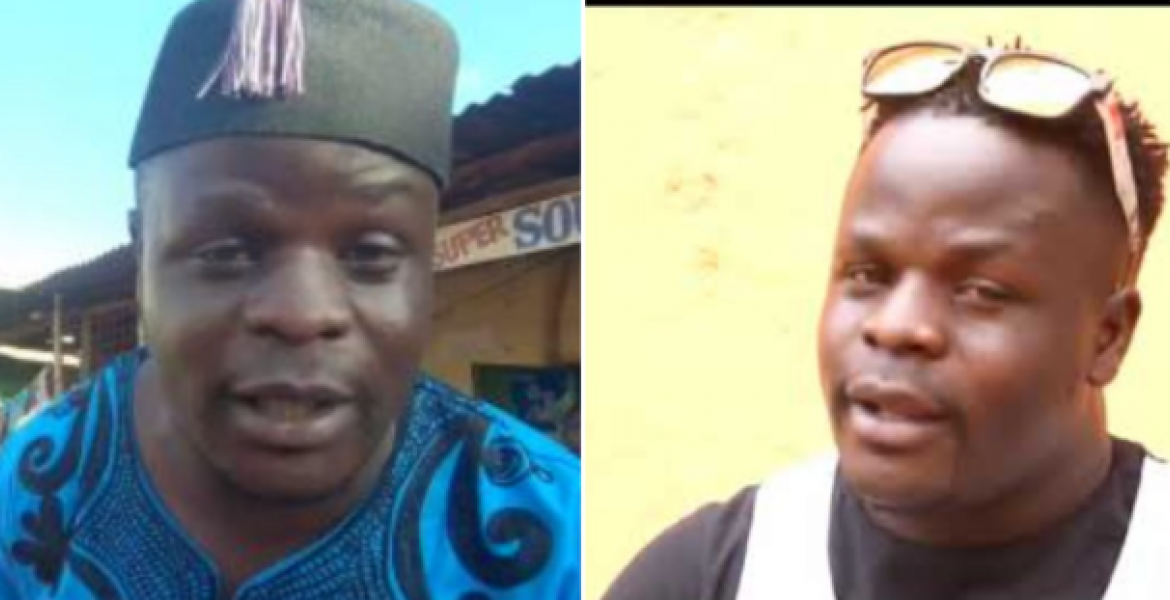 Sammy Mang’ara, the man who released ‘Tano Tena’ song used widely during President Kenyatta’s re-election campaigns in 2017 has opened up on his woes.

Mang’ara, who hails from Bungoma, says he is languishing in poverty despite having rubbed shoulders with the who-is-who in the ruling party.

He is remembered for his hit song that coincidentally shared a title with another campaign song released by musician Ben Githae.

The father of three says he asked President Uhuru to help him set up a sound and tent hire business. He claims the president promised to give him Sh2 million for the venture but he is yet to receive anything after a politician who was handed the money decided to sit on it.

“I gave my all in coming up with the song. The President promised me some cash, but some of the political leaders from Western have not wired the money to my account.”

“I attended Uhuru’s tour at Pan Paper Stadium and sang for him. I interacted with the President and asked him to help me set up an events company. He promised to offer me capital through one of the leaders present at the event, but up till today, I have never received the Sh2 million,” he added.

Mang’ara is appealing for help from well-wishers saying he is struggling to make ends meet.

“I have gone through some difficult times especially during the Covid-19 pandemic. I had to return to being a cobbler to earn a living so that my family can have something on the table,” he explained.

In a past interview, Mang’ara claimed he was never paid for the song and the performances he made during Jubilee campaigns.

“I am not demanding to be paid, but I am just concerned that my songs are being played and I have performed for President Uhuru Kenyatta in most of his campaigns here in Western, yet I have never been paid anything,” he noted.

Deal with people of honor. Politicians are not honorable. They are crooked.

What about the money (shs 2 million) Uhuru gave your area mp to deliver to you?? Greed by the money??

Ben Githae overshadow you. Could he have taken your share by mistake?