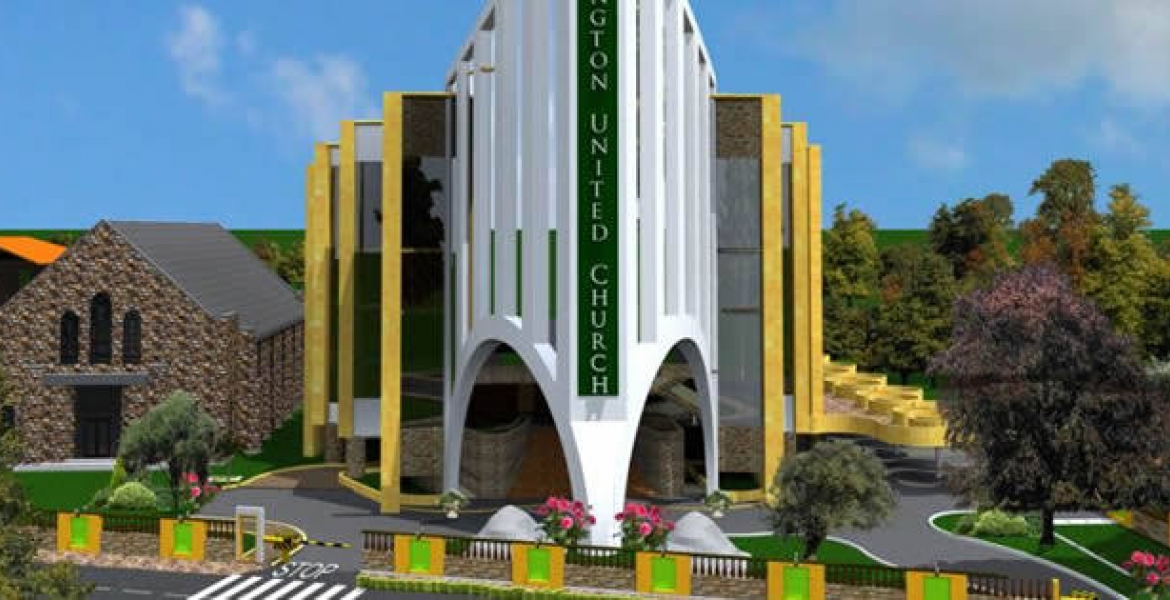 Residents of Nairobi's upmarket estate, Lavington have moved to court to stop the construction of a church in the area.

In a case filed through lawyer Wilfred Mutubwa, the locals claim that the construction of Lavington United Church is causing pollution through noise and effluent discharge.

This, they say, is creating disturbance at a time when most residents are schooling and working from home following the government's directive to contain the spread of Covid-19.

They further argue that development violates the zoning requirements for the upscale neighborhood and want the court to revoke the environmental impact assessment (EIA) license issued by the National Environment Management Authority (Nema) on October 24th, 2019.

“The proposed development exceeds the permissible densities and heights which will irreversibly impact the local environment without any possible mitigation,” court documents read.

The residents also want the court to order the church to halt construction works pending the hearing and determination of their application.

They further note that the construction has led to an increase in traffic snarl-up along Ndoto and Margaret Kenyatta roads as a result of inadequate access and exit of the proposed project, which they also claim is risking their safety.

The residents allege that the project report relied on to issue the church with an EIA license is false and intended to mislead Nema.

“The church is required to submit an Environmental Impact Assessment study report in order to acquire the EIA license as opposed to an EIA project report which is not sufficient to acquire the license in the circumstance,” they say.

“The plot numbers in the EIA license issued by Nema are not the same as the plot number of the project site in the change of user approval issued by the Nairobi city county.”