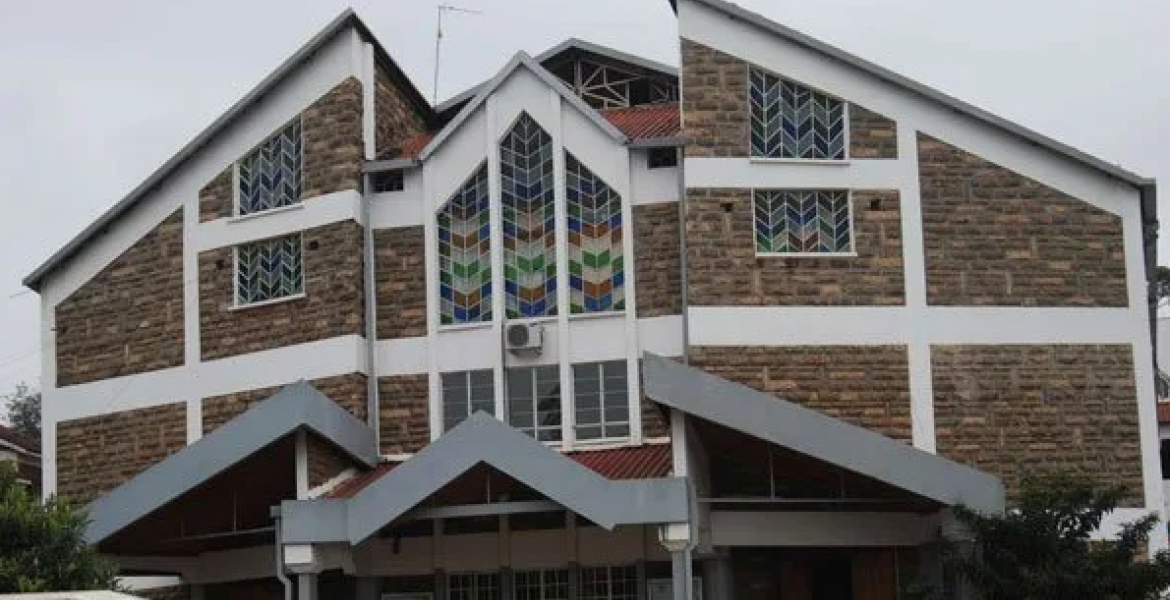 A Seventh-Day Adventist (SDA) Church elder has moved to court after a pastor was found to have had a romantic relationship with his wife.

Pastor Joshua Mbugua Njuguna of Holly Hills SDA Church in Thika is said to have had an extramarital affair with Mary Nyambura Mwaura, the wife of church elder Peter Mwaura.

In documents filed in court, Mwaura says he learned about the affair between his wife and Pastor Njuguna in December, 2019.

Pastor Njuguna and Mrs. Mwaura are said to have pleaded guilty after they were summoned by the elders of the Holly Hills SDA Church board.

In line with the church’s policies, the board recommended to the Executive Committee of the Central Kenya Conference that the two be reprimanded.

The elders, who are the petitioners in the case, wrote protest letters to the East Africa Union Conference and Central Kenya Conference expressing a vote of no confidence in the manner in which the case was handled, saying it has put the entire SDA Congregation to ridicule and disrepute.

“…the aforesaid letter elicited no response, they instead learned that the erring pastor had been reinstated and was on active payroll of the Central Kenya Conference treasury,” read the petition filed through lawyer Danstan Omari.

Mr. Mwaura and the second petitioner, elder Ezekiel Kurunya, claim they face arrest and prosecution over allegations of defamation leveled against them by Pastor Njuguna, who they also accuse of threatening them with unspecified consequences.

The petitioners further accuse the respondents led by the East African Union Conference and the Central Kenya Conference of shielding the actions of the pastor.

“…the respondents have continued to abuse their powers by protecting erring members of the SDA church who are their cronies instead of reprimanding them as per the provisions of the Church Manual and victimizing the voices of reason within the church,” adds court papers.

Ndugu Imara Daima appropriately calls these churches:Social Clubs.
How come the reverence,and fear of their God does not deter these wolf's clothed in sheep's skin?Is there any wonder that attendance is dwindling world wide?

Ndugu Imara Daima appropriately calls these churches:Social Clubs.
How come the reverence,and fear of their God does not deter these wolf's clothed in sheep's skin?Is there any wonder that attendance is dwindling world wide?

The case of shepherd consuming a sheep in the flock!! Unfortunately this is not an isolated case! It happens more often than people think.

The man of cloth strikes again. I’m sure the Pastor has a good idea explanation for the infidelity. Maybe they were have prayer sessions and he needed to lay his hands on her.

I really don't understand how an adult can be "mentally hacked - brainwashed" to believe in human institutions (religion) that were hatched and developed by ignorant men during the "stone age" times at the time of tremendous human ignorance!

It's terrible.At least question the validity,and or efficacy of what you believe in.Discard it,if it does not make sense.I have a friend whose wife was told to leave him because he was not religious.And she did
Can you fathom that? Needless to say that she if no better financial, and the even question her mental state.Yes.Blind faith is dangerous,and retrigressive. thanks to science.We question till it makes sense before we believe.Thats how we progress... question,and discover what works.Prayers don't work.And idare some one to prove me wrong.