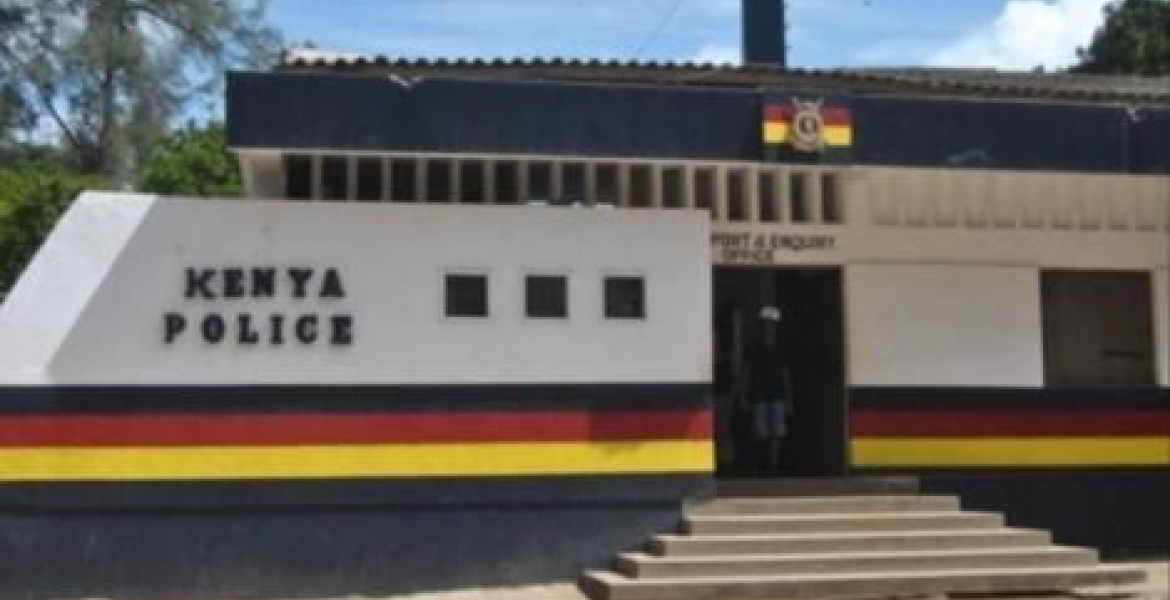 A junior police officer has landed himself in hot soup after he attacked his boss in Meru.

The officer identified as Stephen Lenairoshi allegedly assaulted Officer Commanding Station (OCS) Patrick Wambugu after he confronted him for arriving at work while intoxicated.

Lenairoshi is said to have punched Wambugu on the face, forcing his colleagues at Mikinduri police station to intervene.

Wambugu had summoned Lenairoshi to his office for a briefing so he could accompany Meru Deputy County Commissioner Stephen Ogolla to a Covid-19 sensitization exercise.

The OCS noticed the officer was drunk and attempts to seek answers were futile as Lenairoshi became furious and turned on him.

Wambugu was rescued from the incensed man by other officers who were on duty, according to a report filed at the station under OB Number 24/01/12/2020.