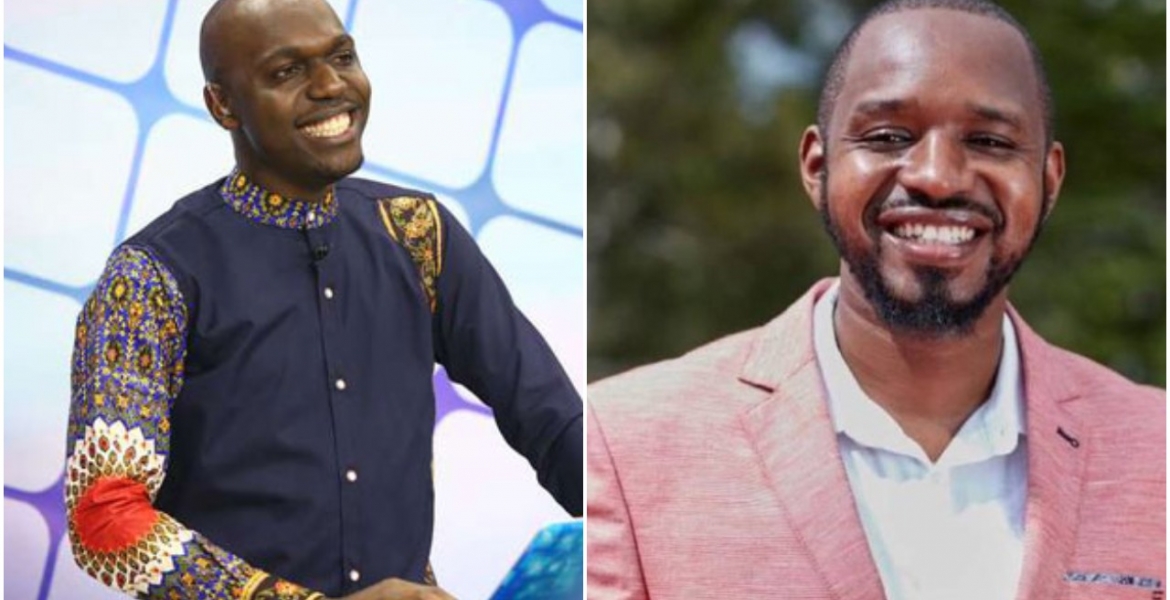 US-based Kenyan media personality Larry Madowo has been named in the New African magazine’s 100 Most Influential Africans of 2020 list.

Madowo, who is the North America correspondent for the British Broadcasting Corporation (BBC), appeared on the annual list for the second time.

“I’m so stoked to be recognized among such great Africans for the second time! Thank you,” Madowo said through social media.

Another Kenyan who made it to the list is photojournalist and activist Boniface Mwangi, 37.

“It’s an honor to be in the New African Magazine list of the 100 Most Influential Africans,” Mwangi tweeted.

This year’s list features 36 women, 1 non-binary, and 63 men. Nigeria produced the highest number of those listed with 24 followed by South Africa (15), Ghana (8), Cameroon (6), and Zimbabwe, Ethiopia, and Uganda with 5 each.

In the eyes of foreigners;not according to Black Africans!!

How is this madawo guy influential? Wacha bana. Only thing he’s famous for is asking Rev AL a stupid question while we were fighting police brutality in the states. Useless.

I am proud of these two Kenyans. Shows Kenya is in a good place moving forward. Having said that, the notion of a foreigner telling you who among you is the best should be taken with a grain of salt. Its the same people given the accolades who go on sell their own. You just have to look back at our history.