'We Begged Villagers for Money to Save Him': Dr. Mogusu Family Speaks Out After His Death 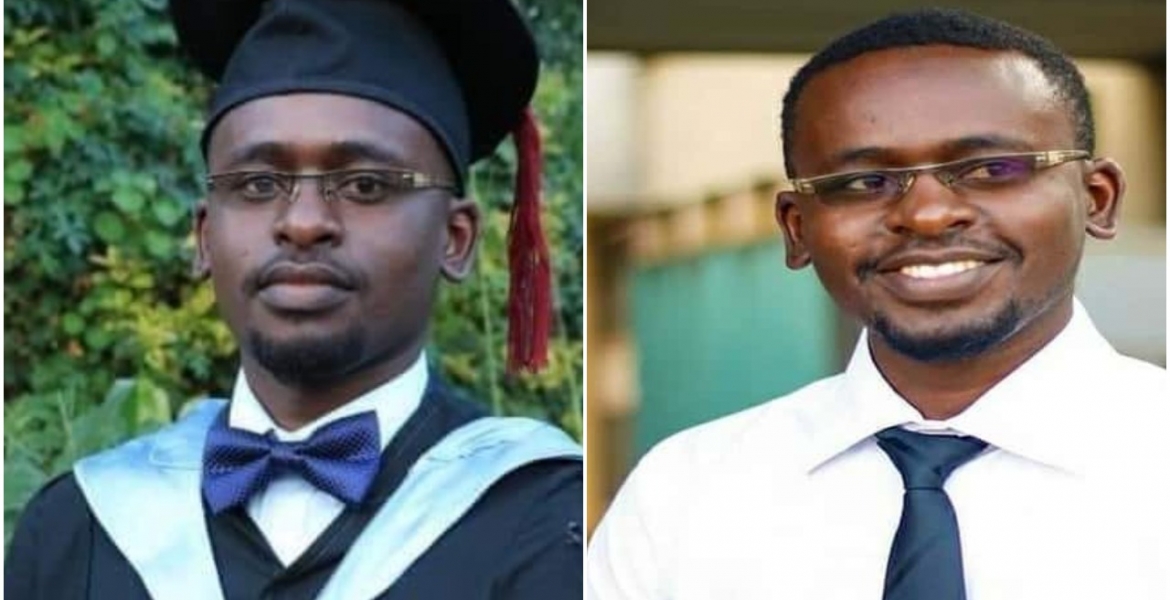 The family of 28-year-old Dr. Stephen Mogusu who succumbed to Covid-19 on Monday has narrated the pain they went through for three weeks after he was diagnosed with the disease.

His father, Naftal Ongweno, said his son was first admitted to Komarock Hospital but was transferred to Kenyatta University Teaching and Referral Hospital after his condition worsened.

Here, they were asked to make a deposit of Sh200,000 for Mogusu to be put on ventilator support.

Given that the family could not afford to raise the huge amount, Ongweno says they were forced to move around in his Iranda village, Kisii County begging for money to save their son’s life.

“From the moment he was admitted to hospital after contracting coronavirus while working with infected patients, we had to pay all the bills,” he told The Standard.

He says Mogusu would call them after he tested positive for Covid-19 and was confident he would recover but after his condition worsened, he asked for a photo of his four-month-old baby.

It emerged that at the time of his death, he had not received a salary for five months neither did he have a medical cover.

Mogusu’s mother Agnes Moraa narrated how her son almost missed joining secondary school due to lack of fees. He joined Lenana School after help from a Good Samaritan.

Mogusu scored straight A (85 points) and was admitted to the University of Nairobi to study medicine. “He always wanted to be a doctor. That is what he always talked about,” said Moraa.

After his graduation, he was posted to Machakos Level Five Hospital and was working in a Covid-19 isolation ward, where he is suspected to have contracted the virus.

"I had hope in him. I can only imagine the pain he underwent at the hospital bed," Moraa added.

In an interview with a local daily on December 1st, Mogusu said he could not afford to buy diapers for his new-born child having gone five months without pay.

Before his death, he wrote a message asking his colleagues to save themselves as the government does not care about their lives.

"My dear colleagues, let me take this opportunity to admonish you today to get your pay or get out while you still can with your health intact.”

"I have had the Covid-19 ARDS for 5 days tonight and I will say not even a full pocket can replenish what has been lost on high oxygen flows, all manner of masks and begging for one more gasp of air," he wrote.

"Usually I'd write and write but today I just want to say save your miserable selves from those institutions, you'll live to earn again. I am not in any way inviting arguments or response to my post, I'm too weak to type anymore. Save yourselves," he added.

So painful 😖 indeed! Just had to cry! Our government sucks and our hardworking people deserve compensation!