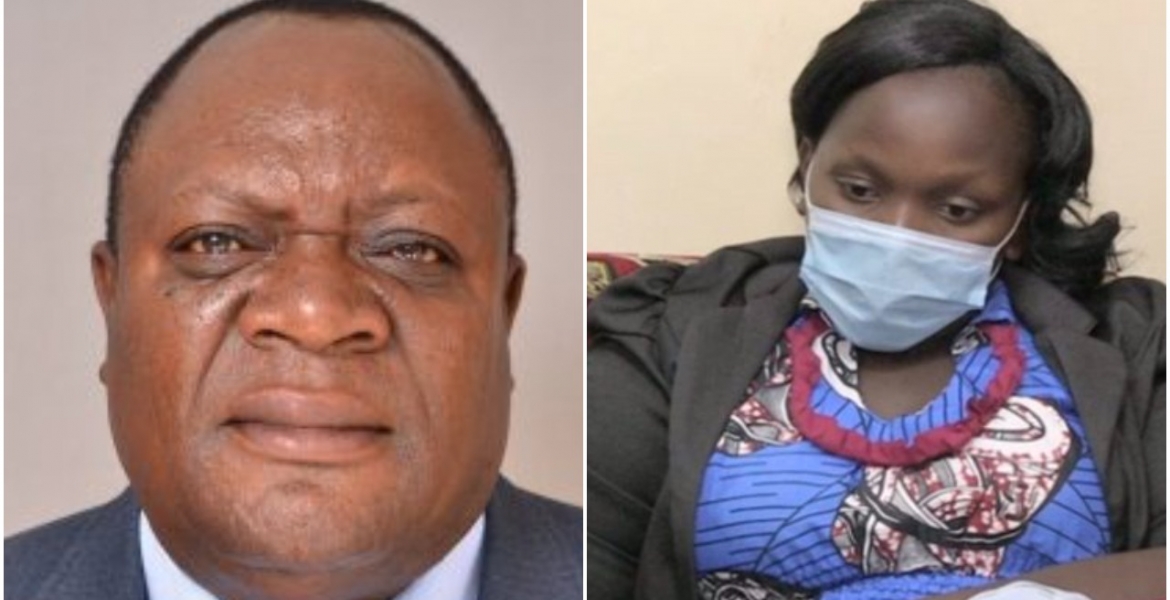 A DNA test has confirmed the late Matungu MP Justus Murunga is indeed the biological father of one of his lover Agnes Wangui’s children.

DNA results filed in court on Monday by Dr. M Mwangi and Dr. PM Maturi show that there was a 99.9 percent chance that Murunga sired Wangui’s three-year-old daughter—Asha Kutekha.

A Nairobi court ordered the paternity test after Wangui filed a petition seeking to stop the late MP’s burial, claiming she was in a seven-year relationship with the deceased, which led to the birth of her two kids.

On November 27th, Magistrate Peter Muholi allowed DNA samples to be collected from the deceased’s body and the two minors for analysis and confirmation of their paternity.

In light of the DNA results, Wangui’s lawyer Danstan Omari said he will file a succession case seeking to be declared wife to the deceased. Wangui will also seek to have his son who returned negative DNA results listed as a dependant.

Murunga, whose death was attributed to COVID-19 complications was laid to rest on December 5th in Matungu, Kakamega County.