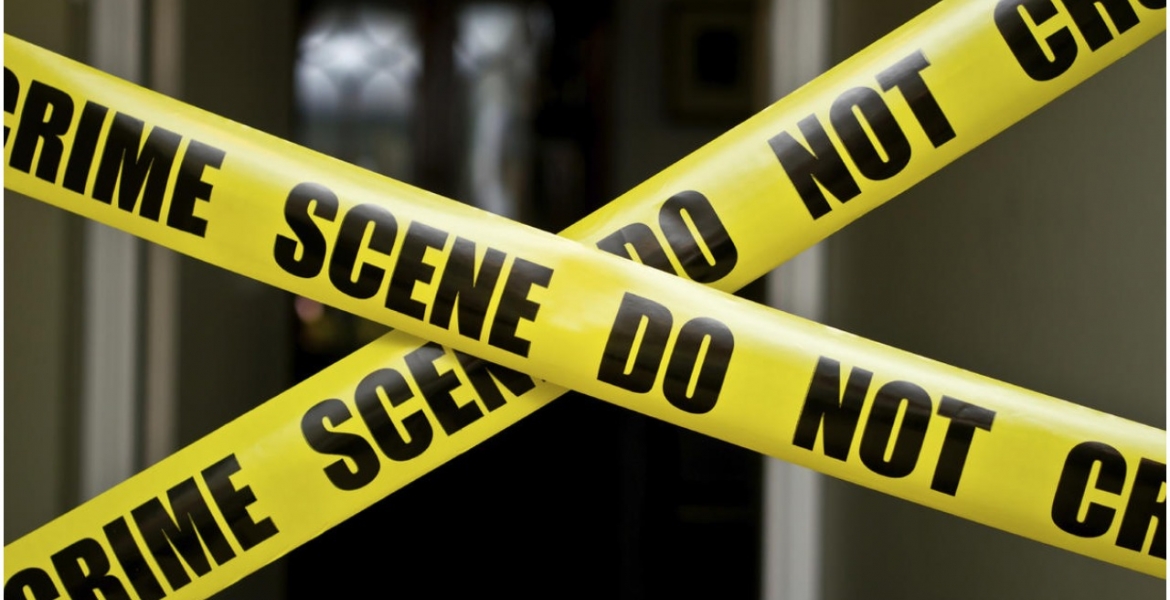 Police have launched an investigation after a 70-year-old woman was lynched by a mob in Kisii for allegedly practicing witchcraft.

Gachemba Ongoro of Nyamira village was hacked and set on fire after villagers accused her of bewitching her grandson 23-year-old Ronald Opore who died two days earlier.

The granny was frog-marched from her house at dusk before she was killed and burnt.

But a postmortem examination revealed that Opore was electrocuted while cleaning a motorcycle at an open-air market.

Ongoro’s son Sagini Ongoro, who was away when the incident happened, found his mother’s body burning when he arrived home.

Sagini had traveled from Eldoret where he works to attend the burial of his nephew following the electrocution tragedy. A traumatized Sagini defended his mother against claims that she practiced witchcraft.

Confirming the incident, area Chief Edward Mwenda condemned the killing and warned residents against taking the law into their hands.

The administrative officer said the crime had already been committed by the time police arrived at the scene.

There are two family members who were electrocuted in a short span of time; the nephew and the son. Coincidence or weird?

Didn’t you understand the article? The grandson is definitely the nephew to the lynched lady.

How much can a family deal with?

No WITCHCRAFT here! Opore was electrocuted while cleaning a motorcycle at an open-air market.

So sad that the granny was killed for nothing. Those people who killed her need to be arrested for killing an innocent person.

I personally don't believe witchcraft exists.Iknow it is very hard to eradicate such beliefs that are deeply ingrained in some people.Why don't they send such people to Somalia to bewitch Alshabab terrorists,if their "magic" is that effective?

Kenyans have uncanny behavior of trying to justify events using unscientific methods. Lot of times I have heard that Mr X became sick because his grandfather didn't finish paying dowry. The above lynching would not have happened if scientific explanation was sought

Old Testament justice. Do not suffer a witch to live!! Whether u believe it or not the devil is a bad devil