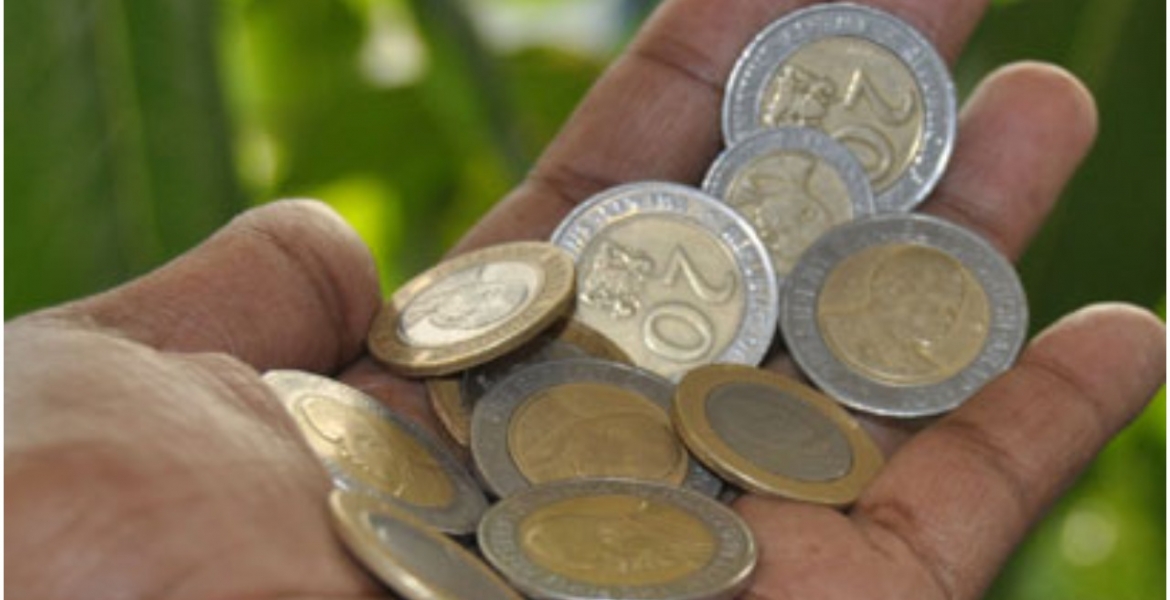 A 63-year-old father from Tana River County shocked her would-be in-laws after he asked for a bride price of less than Sh10 for his daughter.

Daily Nation reports that the man identified as Hussein Maro demanded Sh7 only as dowry for his daughter from the groom’s entourage, leaving them dumbfounded.

“My fellow elders, it is a great joy to have my daughter married to a good family. Therefore, as my daughter and I had already agreed, we shall take seven shillings,” Maro is quoted as saying during the dowry negotiation meeting.

The groom’s uncle said they were expecting a surprise as his nephew’s wife-to-be had previously hinted at it.

He admitted that they were shocked by the low bride price demanded by Maro, with some wondering whether witchcraft had something to do with it.

"You know when you are used to a tradition where parents demand their sweat from their son-in-law for educating a child, such requests look like aspects of witchcraft, so you have to be cautious," the groom’s uncle told Daily Nation, adding that they had prepared to offer a huge amount.

The groom accepted the dowry demand made by Maro after he was asked for consent with his entourage managing to raise Sh6 among themselves.

The ceremony had to be briefly delayed after the groom's brother was sent to the shop to fetch the remaining one shilling.

Heko Mzee Maro for your generosity.The greedy idiots led by Mwaniki will criticize you.

This is a very wise man, he understands that bride price is a life time thing and it means nothing if her daughter is not happy.
If the man promises he will love, respect and take care of his daughter, he weighs the words from his heart.
Seriously, I hope every family would emulate this.
I hope and pray that this couple have a great life together.

I can understand why it would shock people who buy wives.
I commend the old man .He is right.Love should reign supreme here...As most of us have noted,the bigger the bride price when it comes to matters of the heart unlike a Ferrari,does not guarantee a "smooth" ride.
We should ban selling of women .This human commerce has lead to untold suffering to women at the hands of the buyer.Its not as bad as the Atlantic slave trade,but nonetheless,it dehumanizes women.
For those who follow Son of Mariumu(borrowing aline from Ndugu Imara Idaima), should know that God gave Adam awife for free.Now getting one for yourself as we do nowdays should even be freer.
My point being that we should get ride of these retrigressive customs...May have been valid when men bought strictly a stay home wife,and all infertility problems were solely femanine, and women bore sons at a command.Folk let's keep chipping on these blocks that hinder gender equality.We know there was a time women were not allowed to go to school,much less explore their sexuality.Woe unto you that showed a scintilla of sexual enjoyment.Its all about men controlling women.Lets hear from -my body my choice crown.Please say Amen to my sermon.

The best gift is parents blessings and be accepted in the new family.

Jacob got lifetime blessings using mere soup worth 6 sh. This old dude is wise. Dowry can be a pain. He's blessed

Now, head to the women Stock Exchange in Nyeri and we hear the current prices.
MP Njagua just bought himself a third wife..

This shiit won't happen in central where muratina drives many