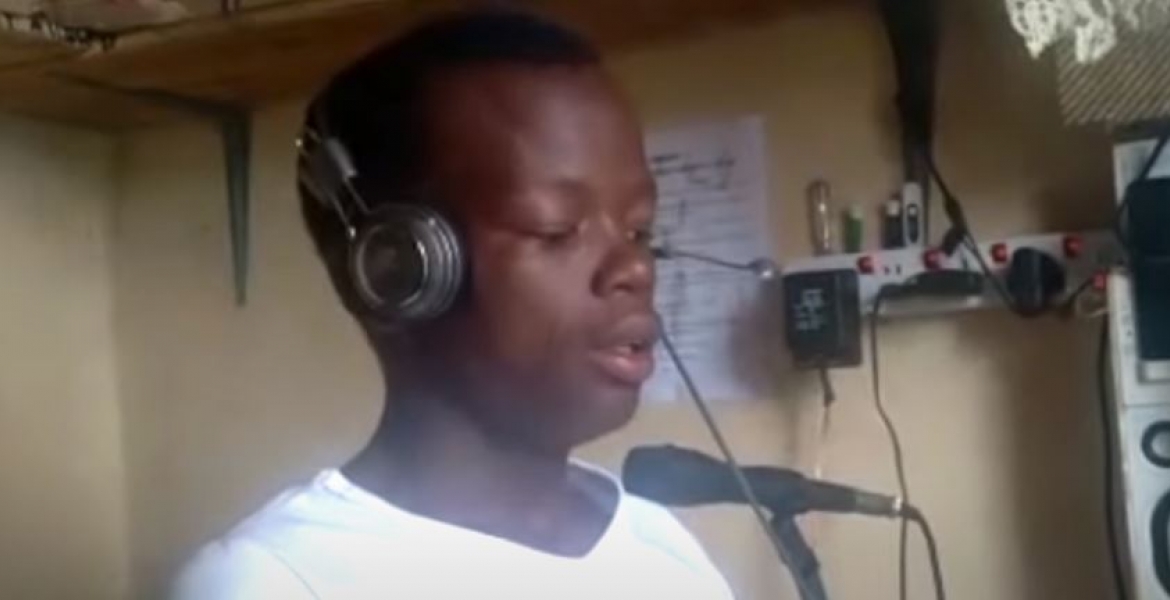 A 17-year-old high school student has wowed Kenyans after he single-handedly set up his own radio station.

Steve Biko Odhiambo, a Form Three student at Fr. Tilen Secondary School, took advantage of the closure of schools due to the Covid-19 pandemic to start the FM station in Mbita, Homa Bay County.

He assembled a radio transmitter and a station using locally-sourced materials such as old motherboards and other electronic devices.

He put up the station dubbed Konzer FM at an abandoned water kiosk in the village, from where he broadcasts and presents a number of shows. The station covers a radius of 26 kilometers.

Speaking during an interview with NTV, Biko said this was not his first attempt at starting a radio station.

Biko currently has two employees and an audience of about 400 people. He uses the station to educate, inform, and entertain locals.

“He had enough time during the Covid-19 pandemic to assemble the station if we can get our leaders to support him at this level that would be wise.”

“Sometimes you hear people saying that the Communications Authority of Kenya could have him arrested, but then he is under 18, he is not doing it to benefit him financially,” he said.