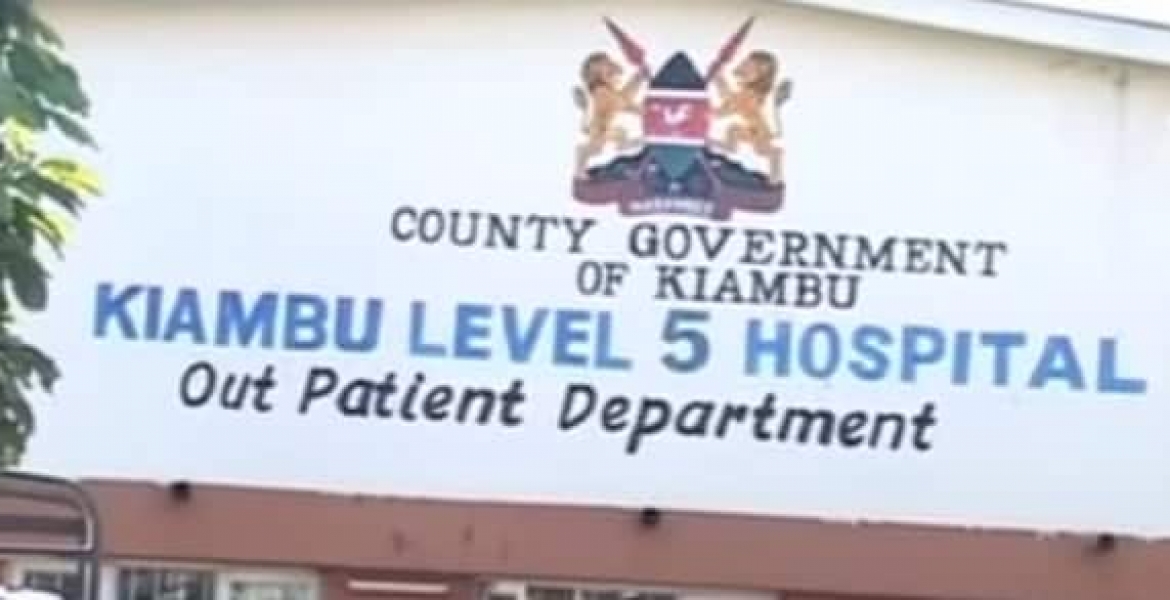 Scientists have raised alarm over the high number of male infants being born with genital defects in Kiambu County.

A study carried out by the University of Nairobi researchers indicates that manhood defects account for the highest level of birth abnormalities among boys in Kiambu.

Hypospadias, a rare condition where the opening of the urethra is on the underside of the penis instead of at the tip was found to be the most common defect among boys in the county.

In the study published in the Pan African Medical Journal, UON researchers George Nyadimo Agot, Marshal Mutinda Mweu, and Joseph Kibuchi Wang’ombe described this a “silent epidemic” eating through one of the densely populated regions in Central Kenya.

The three conducted the study on birth defects in Kiambu County between 2014 and 2018.

“There was a steady annual increase in the prevalence estimates of various physical defects in children during the study period,” the study indicated.

Although hypospadias was the most common birth defect among boys in Kiambu, epispadias—another reproductive organ defect was equally common. Epispadias is a condition where the urethra opening is on the top of the penis rather than the tip.

The two conditions are linked to obese mothers who deliver at the age of 35 and above and were possibly exposed to harmful chemicals such as pesticides, industrial chemicals, and hormones while carrying the pregnancy.

The researchers noted that obese women in Kiambu could be highly vulnerable to these chemicals given that the county is an agricultural area.

“These findings point to possible increased exposure of women of reproductive age to teratogenic chemicals, metals and preconception obesity,” suggests the study.

How does it compare with other counties? Or the national prevalence of the defect? Is it caused by obesity or chemicals? What is the rate among average weight mothers in Kiambu?

Most agricultural foods which are eaten in lot's of Kenyan big towns are very toxic. They are grown using dangerous chemicals

More to come.
We want to be westernized.
Roundup has been banned in USA, but it's been marketed in Kenya.
We've turned to can foods from china and the rest of the world which can not even make it in their own countries...
But UHURU won't do a thing.
Tuendelee kuumia mpaka TUAMKE.