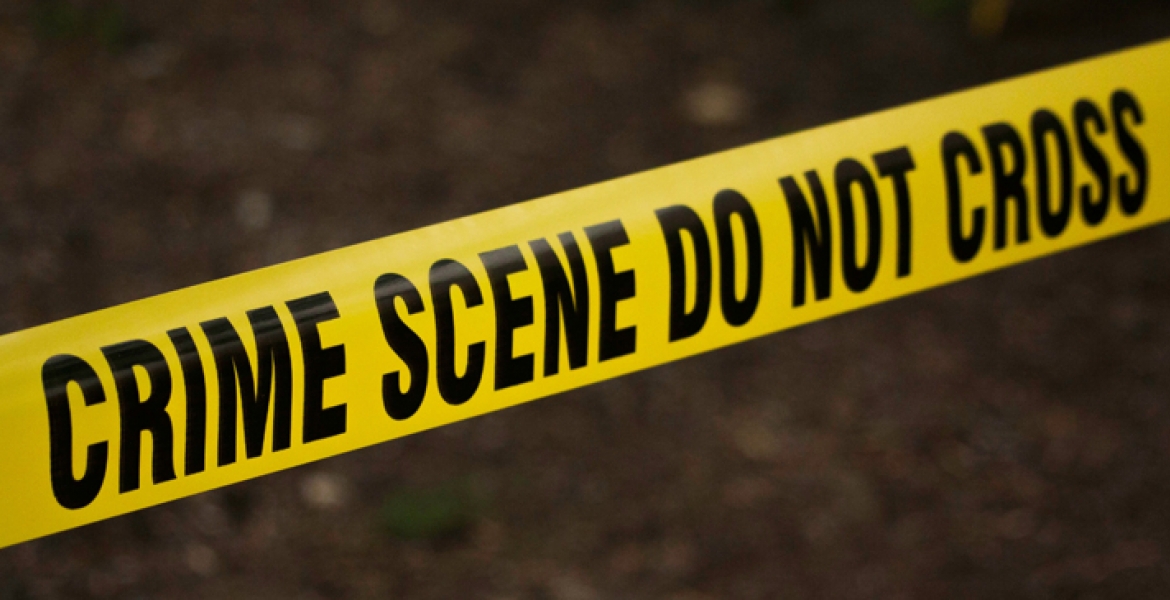 A Kenyan man is nursing serious injuries at a Voi hospital after attackers chopped off his testicles.

The victim is undergoing treatment at St Joseph's Shelter of Hope Hospital in Voi, Taita Taveta County following the attack carried out by people known to him.

His brother said he was ambushed by four men while collecting firewood in a forest near his home in Bura location.

“He told us that a group of four people emerged from the forest and attacked him. They undressed him, cut off his genitals, threw them away, and fled,” said the brother.

Reeling in pain and bleeding profusely, the victim picked the genitals and ran home where he found his brother who immediately rushed him to Mwatate sub-County Hospital.

The man was admitted and later transferred to St Joseph's Shelter of Hope Hospital for further medical care.

“Once we are through with our investigations we shall know the motive of the attack. But for now, investigations are still going on and the victim is in stable condition,” Abdille said.

“The victim needs help from a counselor and psychologist for him to accept his new way of life because he has been disabled,” said Omar.

I hurt for this guy. Kicking a man in the balls is one thing, but cutting them off is straight up cruel.

And just like that the man now has a pu$$y .. he will start peeing while seated 😂😂😂😂

Be easy. They didn’t give his dick a c-section. I’m sure his nuts will get reattached.