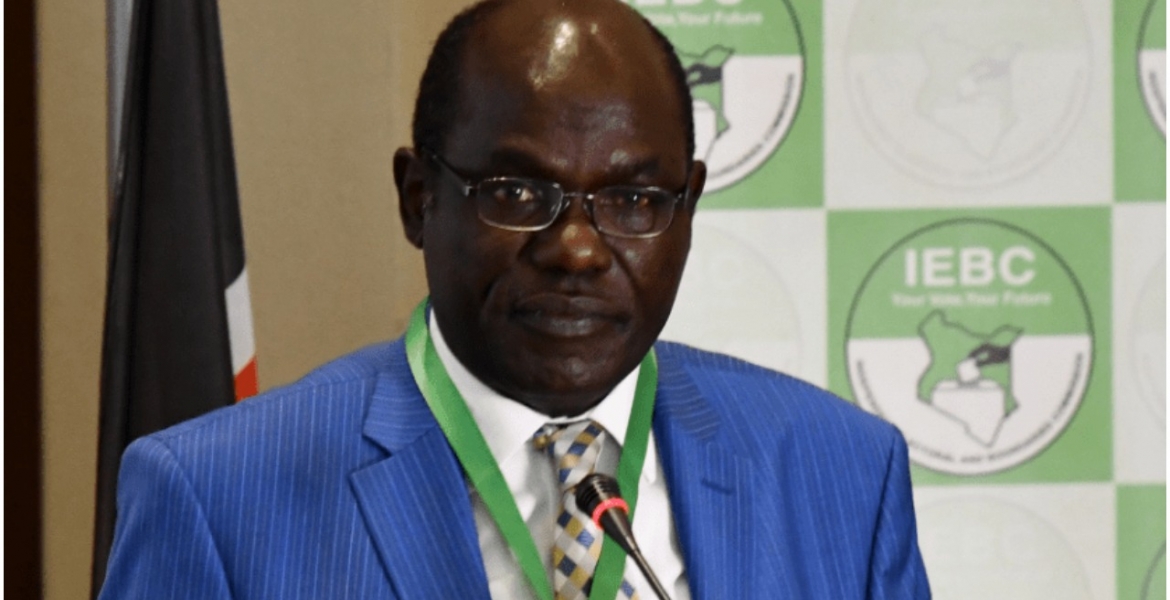 A tweet by the Independent Electoral and Boundaries Commission (IEBC) has caused a stir on social media.

"Happening Now: The launch of the Burning Bridges Initiative Supporters Verification Exercise at the Bomas of Kenya," the tweet on the commission’s official Twitter page read. 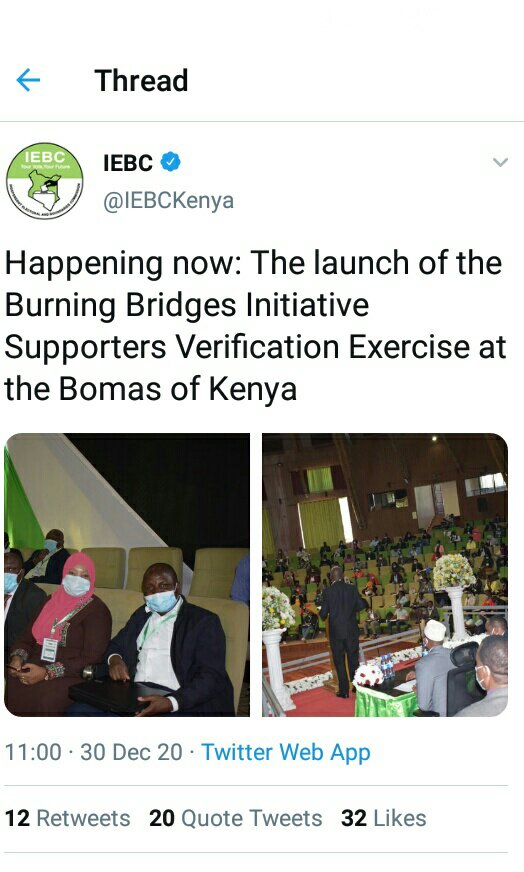 The post, which was later deleted, sparked mixed reactions from Kenyan online users with some accusing IEBC of being biased.

Mohammed Dida wrote: “Someone at IEBC deliberately called BBI Burning Bridges Initiative. However pleasing this is, l am shocked that an independent commission can openly be biased. Can they be trusted to deliver free and fair results?”

Kiprotich noted: “Whoever tweeted “Burning Bridges Initiative supporters” didn’t do that due to an error or something. He or she did that deliberately to pass a certain message on behalf of those who do not want Signature verification.”

In a separate tweet, the electoral commission clarified that this was a typographical error that was made inadvertently.

"Earlier today, the Commission posted a tweet on the launch of the Verification of BBI supporters. However, there was a typographical error in the tweet which was made inadvertently,” IEBC wrote.

“The error does NOT any in way reflect the position of the Commission or its staff.”

Maybe it's the bitter truth