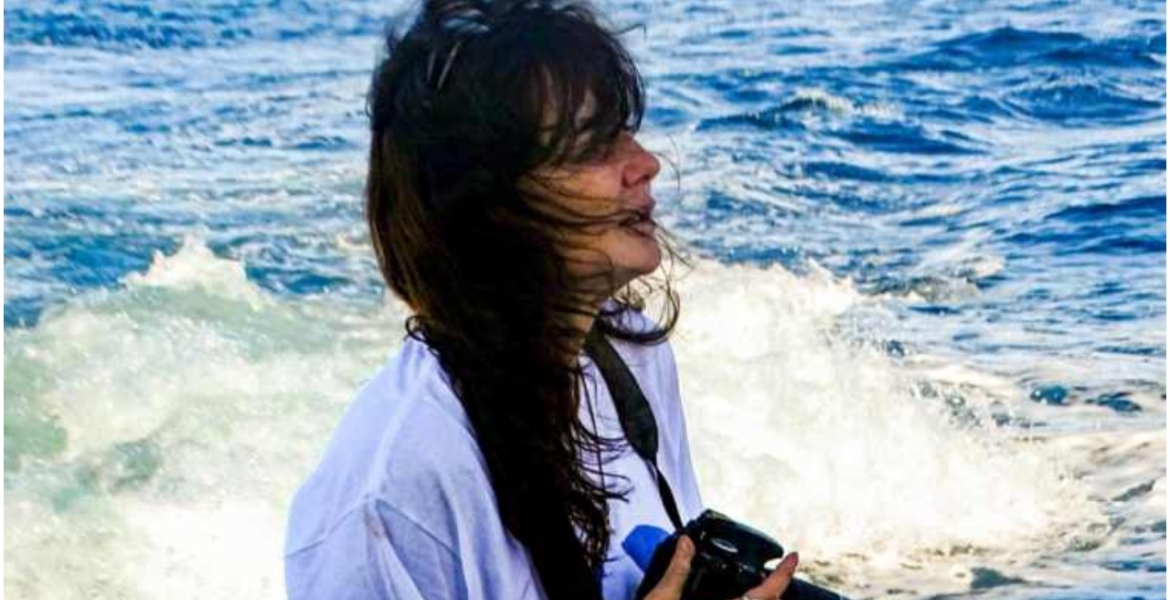 CNN is under fire from Kenyans online after publishing an article about a British woman who claims to have discovered whales and dolphins along the Kenyan coast.

Jane Spilsbury, a former lawyer in London, heard tales from locals about whales and dolphins in Watamu after she moved to Kenya with her marine biologist husband, according to the article titled “The Woman who found whales in Kenya.”

She then decided to document and photograph the existence of the sea mammals in Watamu, which locals said they had known for over three decades.

“We literally came from a point of zero information and zero awareness, it seems ridiculous to imagine that nobody knew that the dolphins or whales existed here,” Spilsbury told CNN.

Spilsbury told the publication that she discovered the humpback whales in a casual manner.

“It was as simple as talking to a fisherman at the bar and asking if he’d seen any humpback whales and he said ‘Sure, we’ve seen them for 30 years.'”

She claims that the Kenya Wildlife Services (KWS) was not aware of the existence of whales and dolphins along the Kenyan coast.

“We were amazed, because no-one knew there were dolphins out there, not even the Kenya Wildlife Service,” she added.

The Briton noted that her discovery resulted in the opening up of the tourism sector in the area that locals had no idea existed.

“Local people didn’t even know where Watamu was [before]. But there’s a huge shift now. It’s exciting,” she added.

Spilsbury added that she has been collecting information about the mammals vis a WhatsApp group whose members are local fishermen.

Her claim has infuriated Kenyans on social media who accused CNN of publishing a ‘fake story.’

@CJ_Haslett said: “Give me a break! Are we expected to think African fishermen didn't know about 20 ton whales off kenya? Of course they knew about them, as the article admits. But the media can only give credit to a British woman. And who owns Hemingway's, Kenyans or colonial minded foreigners?”

@ocalvinsteven posed: “So whales migrated to Kenya when they heard she is around? just in time to be discovered by her?”

@kachwanya stated: “No. @CNN, She did not find Whales in Kenya. Kenyan fishermen who found them informed her about them.”

I read that story yesterday and I was trying to imagine fishermen seeing whales and dolphins being totally confused and passing through Watamu and not knowing until some white woman from Britain dropped the knowledge. I still remember those history books that had white men discover the great lakes, the mountains and refuse to believe black people built Zimbabwe. When will this ever stop?

Just like they discovered mountains and lakes in Africa in yester years.
What time is it?
Time for Revelation and Restoration
especially after the great conjunction- in 2020=400 years of slavery of our mind.