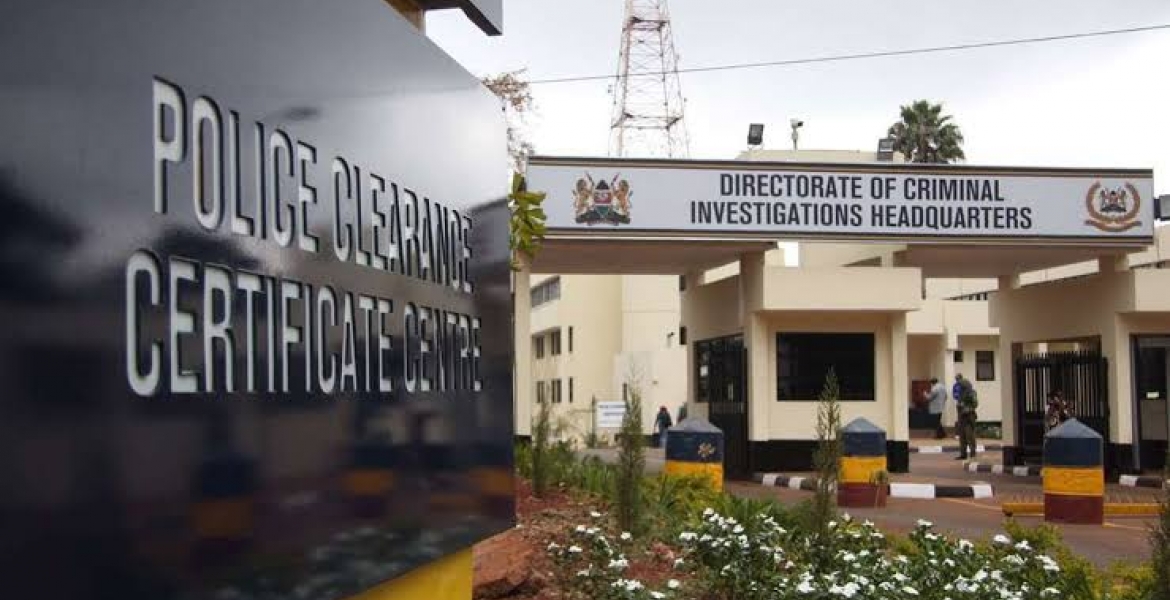 A high school student who was initially thought to have been abducted was on Saturday busted by police enjoying life in Nkubu town, Meru County.

The Form Three student’s parents and relatives were receiving calls from his purported kidnappers demanding a ransom to secure his freedom, according to the Directorate of Criminal Investigations (DCI).

The distressed parents reported the matter to the DCI who embarked on a mission to nab the alleged kidnappers.

DCI officers later discovered that the student faked his kidnapping and was
living large in Nkubu town.

Police established he had been extorting money from his parents and relatives to sustain his newfound lifestyle.

"...after days of our officers’ search for him, we discovered that the student had faked his kidnapping and was whiling his time away unperturbed at Nkubu town, extorting money from his poor parents and relatives," the DCI noted.

The DCI issued a warning to school-going children to refrain from engaging in criminal activities and instead focus on their education.

“Any form of criminal activity shall be met with the full force of the law, regardless of one’s status in the society,” the DCI added.

This is the kind of child that will kill his parents without a second thought! They should have a restraining order put on him. He can move on to fed for himself!

Too much TV....
Most wants to live large without working for nothing, but you can't blame them...
UHURU;RUTO, Raila ,mudavadi, Joho, KABOGO, WAIGURU, ETC are enjoying our own sweat, our tears and blood.
The people who fought for Kenya's liberation living like squatters.
This is not what our grandparents fought for.
REVOLUTION is what's needed.

I always thought Kenya would be a place where you can lay low and go undetected for a long time. Seems like these DCI detectives nowadays are on top of things.