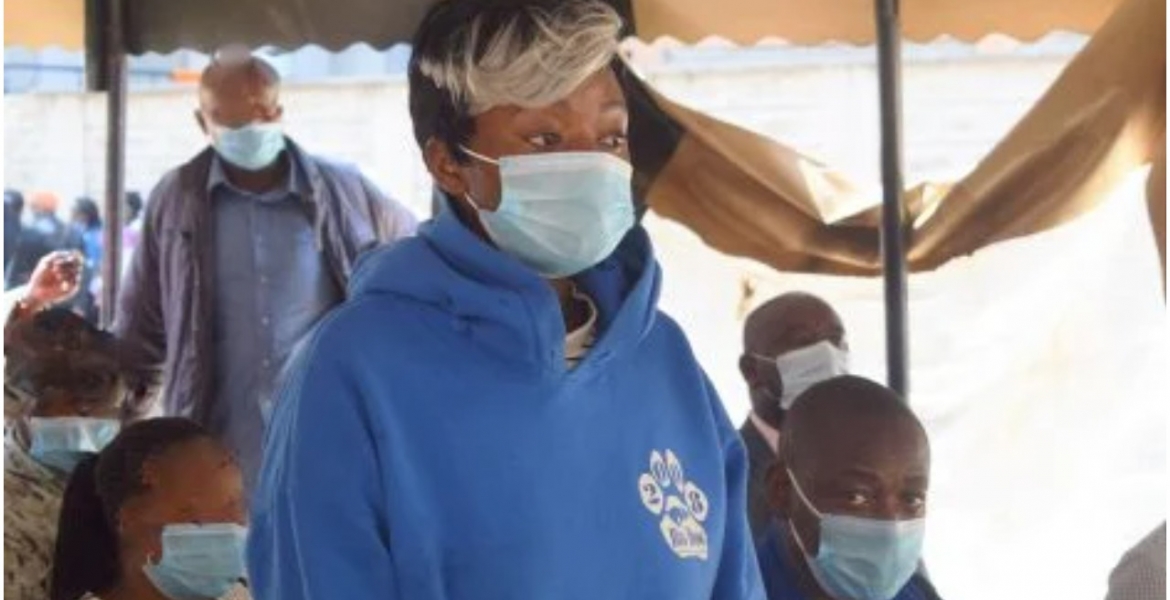 A Kenyan woman whose boyfriend allegedly collapsed and died during sex has been detained for 14 more days.

Maina, a theatre nurse attached to Kenyatta National Hospital, is reported to have fainted and died while making love with Ms. Wairimu at his house in Nairobi’s Dandora estate on January 6th.

The order to detain the suspect for 14 more days was issued by senior principal magistrate Merisa Opondo following an application filed by investigating officer Josephat Wafula of Dandora DCI offices.

“There is a need to conduct extensive investigations and record comprehensive statements, obtain medical reports of the respondent (Wairimu) from a psychiatrist and conduct a postmortem on the body of the deceased,” Wafula said in his application.

He added: “There are some assorted drugs recovered from the deceased’s house and remains of food that are yet to be taken to the government chemist for analysis for further action.”

The detective argued that the matter under probe is serious and requires extra time to secure evidence, adding that if released, the suspect would likely interfere with evidence.

Another wairimu with a dead man! Just like wairimu and Cohen!

Always a woman's fault even she a man is at fault. Alcohol and Viagra is poisonous. When will men start thinking with the big head upstairs when good time is involved?

You sound to be quite knowledgeable of what killed this guy! Is this the concoction you consume in your little muranga village?

Toxicology report will solve this...
But my brothers seriously....this blue pill is killing us...it time we hit the gym and eat healthy.

Let's hold our fires ,and wait for the investigation to be completed. Its possible that the blue pill factored in the dead,and so are many other factors.That is why the police are looking into possible murder.
But should the BP be the partly the culprit,dont blame it.Prescribed medication can be dangerous if misused.From my understanding,viagra has very little to no side effects for most users,but very dangerous to users who take other medications,especially those in nitrates...It is paramount to follow directions to the T. For example a mere asprin can be dangerous to people who are prone to bleeding...Pretty much blaming viagra is akin to an artist blaming his brush for a bad painting.