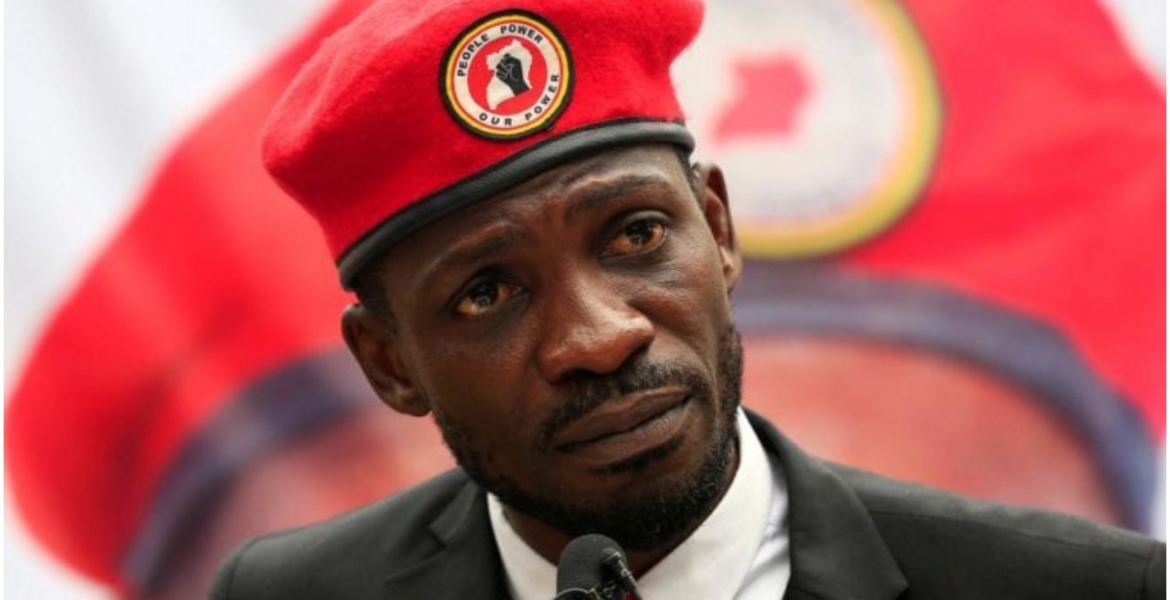 Speaking during an interview with a local TV station, Wine stated that he is married to a woman, adding that he is a man who respects the African culture.

“I am married to a woman you all know, it is a shame, it is disrespectful and I feel insulted to be involved in the sex talk when we have few hours to elections,” Wine said.

He added: “Driving me to such talk is diversionary. I would rather use the time to talk about our plans for the people of this country.”

“We are supported by Ugandans. Museveni can talk about whatever because he does not have anything else to tell Ugandans,” he said.

Wine exuded confidence that he will dislodge incumbent Museveni from power in the presidential election slated for Thursday, January 14th.

There are 11 presidential candidates in the election including a woman identified as Nancy Kalembe. 529 Members of Parliament will also be elected on the same day.

76-year-old Museveni, who is seeking re-election, has ruled the East African nation since 1986.