Shock as Kenyan Twin Brothers Die on the Same Day 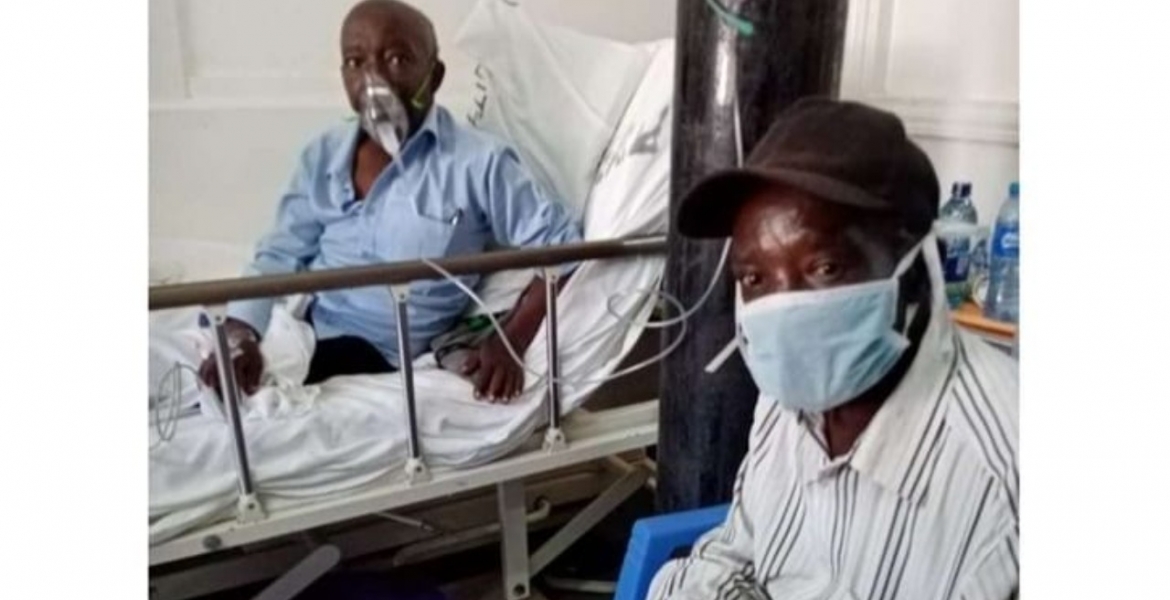 A Kenyan family from Kitui County is in mourning after 63-year-old twin brothers passed away on the same day.

Gabriel reportedly died hours after visiting his twin brother who was admitted to Kitui County Referral Hospital with kidney complications on January 6th.

He visited his brother on the morning of January 7th and insisted on keeping him company the entire day at the hospital where they even shared food. Gabriel left the hospital in the evening but suddenly fell ill shortly after arriving home.

His wife Florence Mutie said he developed breathing complications and later at around 3:00 am complained of chest pain before he took his last breath as the family prepared to rush him to the hospital.

As this was happening, Gabriel’s twin brother Onesmus was fighting for his life at the hospital with doctors referring him to Nairobi Women’s Hospital in Nairobi after his condition worsened.

His daughter Kalau Susa said they found his father subconsciously asking about his brother’s whereabouts when they arrived at the hospital.

“Despite being critically ill, my father kept mentioning his brother’s name and telling him he is on the way. It is like he knew his twin brother was already dead,” Kalau said.

At 8:00 am on January 8th, an ambulance carrying Onesmus left Kitui for Nairobi but turned back at Kauwi after the patient was pronounced dead.

His death came barely five hours after the sudden death of his twin Gabriel. Their bodies were moved to Tribute Funeral Home in Kitui ahead of their joint burial on Saturday, January 16th.

COVID-19 could be cause of Death due to Kidney problem in Both as being the underlying causative health problem.