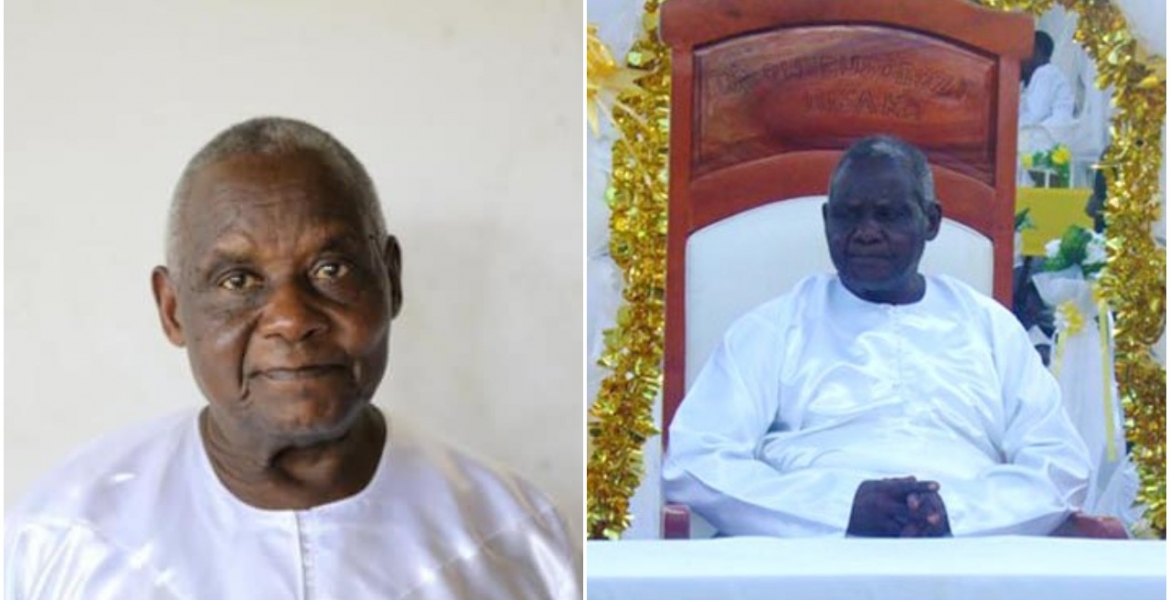 Bisaka, who was the founder and leader of the Faith of Unity movement, died last week in Kenya, where he was flown for further medical care after developing breathing complications, according to reports.

His death was confirmed through a statement released by his sons, Omukwenda Mitooro and Omukwenda Mugisa, on behalf of the Faith of Unity advisory council.

“We announce the passing on of the body [sic] of Omukama Ruhanga Owobusobozi Bisaka, founder of the Faith of Unity of all people,” read the statement in part.

Although the cause of his death was not revealed, family sources said Bisaka had battled with high blood pressure and diabetes for long.

Karubanga said President Yoweri Museveni directed Bisaka be accorded an official burial due to his contributions towards the country's development.

“The President also said the arrangements should adhere to government guidelines for fighting Covid-19,” Karubanga said.

Bisaka will be laid to rest on January 31st at Kapyemi hill, Muhorro town council in Kagadi District.

Bisaka, 91, was a teacher at Muhorro Primary School before founding the Faith of Unity in the early 1980s.

The Faith of Unity movement has followers in Uganda, Rwanda, the Democratic Republic of Congo (DRC), and South Sudan. His followers pray on the second, 12th, and 22nd days of each month.