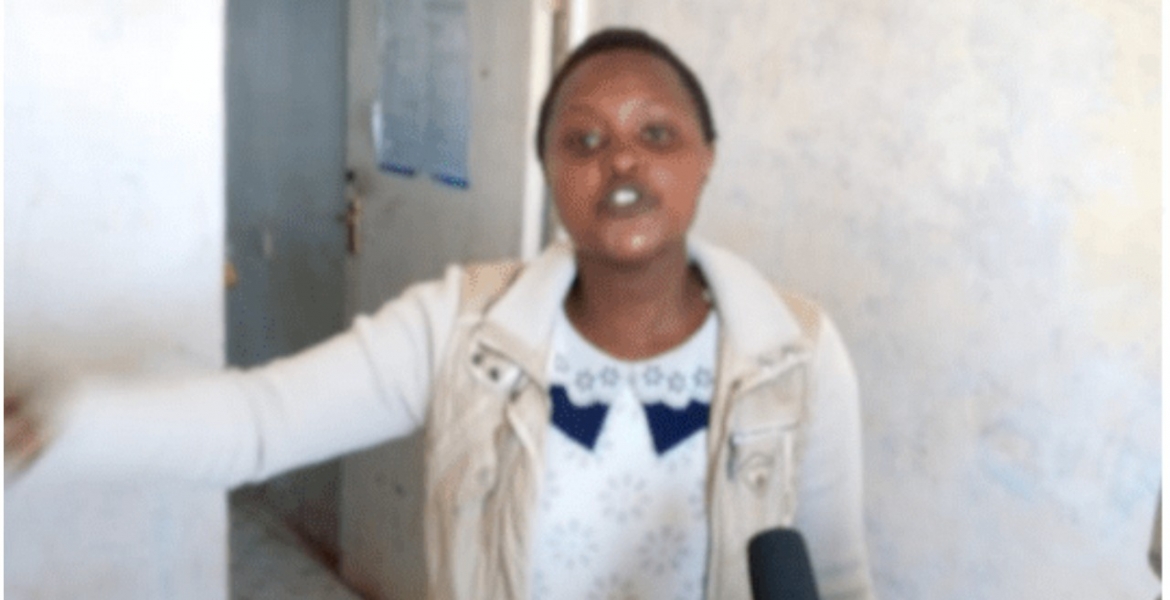 Police in Laikipia County have arrested a woman for allegedly withdrawing her children from school.

36-year-old Esther Njeri from Nanyuki is said to have pulled her two kids out of school, claiming that education is satanic.

Area Chief said the two children, a 13-year-old Form Two girl and her eight-year-old brother who is in primary school, did not report to school when in-person learning resumed early last month after a nine-month disruption occasioned by the outbreak of COVID-19.

Ironically, Njeri holds two bachelor's degrees—one in Commerce and another in Accounting.

Neighbors said Njeri recently began warning friends and relatives to repent their sins before the end of the year, saying that the end of the world was nigh.

She also declared that she was ready to face the law, and likened her tribulations to the Biblical Shadrack, Meshack, and Abednego.

Njeri is currently being detained pending arraignment in court to face charges of denying the children the right to education.

How did she get the two degrees? You cannot act like this, if you have the patience to study for two degrees. It does not add up. This is why I like the American System, which is based on person to person Interviews, as opposed to British/Kenyan System, of looking at papers and CVs, which can be faked. Her degrees must be fake, and are probably from a nondescript/little known University. In person to person Interviews, you cannot fake who you are, because you are present, and if you claim to be an Accountant, you are asked questions about Accounting, by Accountants. My take? I think that she is going through some kind of mental breakdown. Who is her Children's father? He needs to remove the Children from her care, and take her to hospital.

Settled Nomad how do you know her degrees are fake?. People change especially if they have mental health problems. Why don't you just read the story as it is?

Cult are dangerous even smart people act like idiots when they join a cult.

Another question is: Where was she employed with her two degrees? Perhaps problems have made made her lose her head.

I would hope that the father,if he is alive,and of sound mind has something to say about this.
She appears delusional in my opinion. May be the world will end for her,even then,how does she know this,unless she plans to end it herself.
Have her mental state check instead of detaining her.Unless its for her safety.

This has nothing to do with cult.
She needs medical help.
Does she have a job?
What happened, because I didn't see anything about the kids father?
Could it be post natal depression?
Please let's not be quick to judge.

"... The only devils in the word are those running around in our own hearts. And that is where all our battles ought to be fought."

They should give her mental help. Seems like she studied with no breaks. Who knows. It could be other causes that led her to be delusional. No need to rush to punish her.

I wonder why folks never consider ill mental health in the equation of causes. If she had pain, she would have been taken to be medically evaluated. A mental illness displays itself as changes to behaviors, mood, affect, thoughts distortion, etc. Clearly, this appears as a mental health related change that needs a psyche evaluation to diagnose or, at least, rule out. Even educated people can suffer from a mental illness that affects insight regardless of degrees, status, and/or wealth.