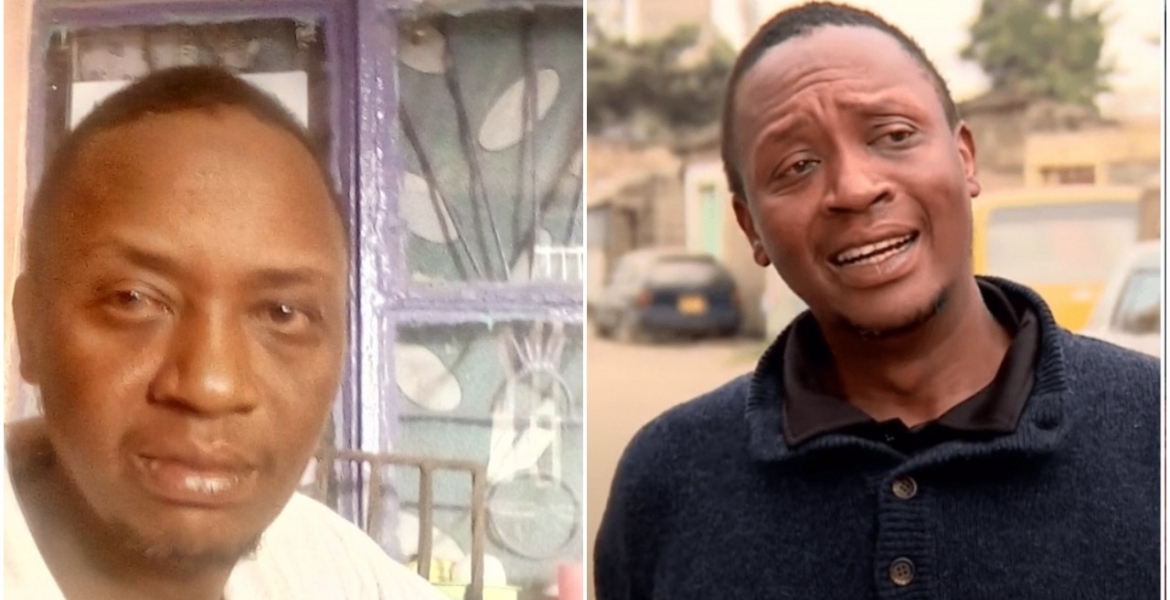 President Kenyatta’s lookalike Michael Njogo Gitonga has been admitted to an alcohol and drug rehabilitation center in Nairobi.

Gitonga, alias ‘Uhunye’, checked into Serenity Rehabilitation Centre, which has agreed to foot his treatment bill amounting to Sh200,000.

He will spend the next three months at the rehab facility with a view of overcoming alcoholism, which has been a major problem in his life for many years.

His woes were brought to light by his friend Joe Matheri, who spoke during a recent interview with vlogger Carolina Njeri Carlz, where he revealed that Gitonga’s drinking habit got worse after he rose to fame last year. He allegedly abandoned his wife and kids and moved in with another woman to the house he was gifted by a real estate company.

“I don’t know who gave him the house or who kicked him out of that new house. I suspect it may be a relative of the first family. I visited him and he was not living with his family. His children occasionally visited him too but not his first wife. His children referred to the other women as mothers. Those he picked up after being famous,” said Matheri, adding that the Sh700,000 car gifted to Gitonga by Maridady Motors is in bad shape.

“He changed his attitude and started living a posh lifestyle. The car is broken and damaged. The lights, windscreen, bumper, and bonnet have been smashed. He appears to be drunk always and damages the car by ramming into every obstacle.”

Gitonga became an overnight celebrity after his photos went viral on social media in August last year, with Kenyans noticing his striking resemblance to President Uhuru.

Many corporates seeking to take advantage of his newfound fame to market themselves came forward and offered him deals and goodies, including cars, plots, and cash.

Another Githeri man. That is why it is always good to work to get your money. Easy comes easy goes. Do not give free stuff give him work.

These are the people we waste media time on. What a waste. Media need to shift to stories that educate, inspire or provoke. Sensational stories have a short half-life and leave us no better than before we knew of the story.

@Soldieron, media covers what sells. It is a reflection of who we are, "mehemehe" nation.

He should take Uhuru with him to rehab he needs it

They both need rehabilitation.