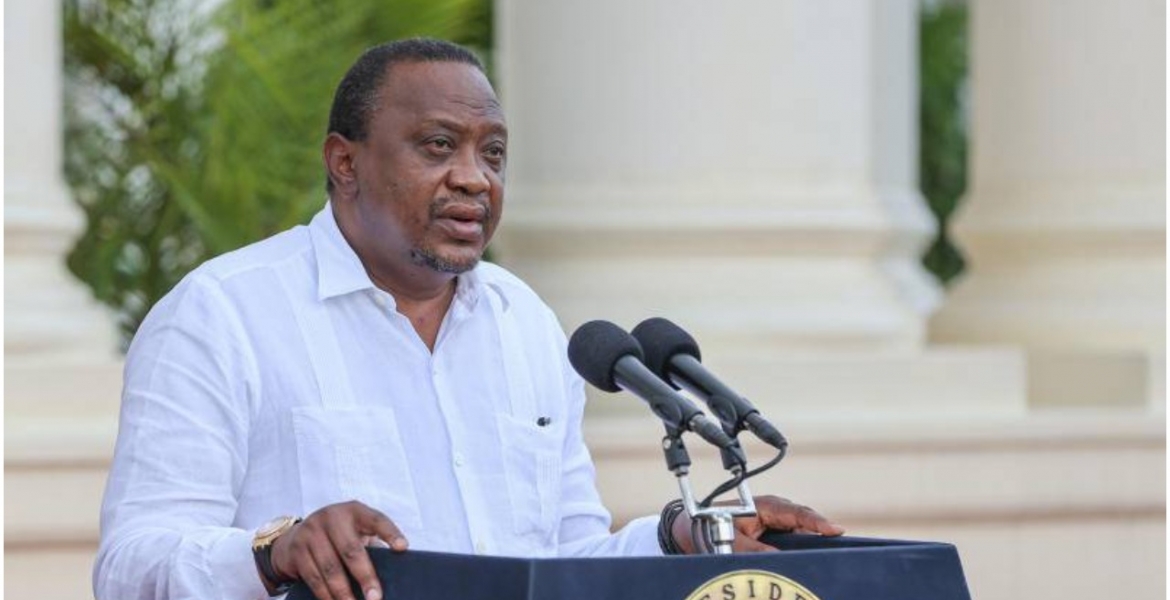 The Ministry of Agriculture has apologized for retweeting Twitter posts vilifying President Kenyatta, saying its account had been hacked.

“The Ministry apologizes for controversial tweets sent out from this account minutes ago, which was temporarily hijacked,” reads part of the ministry’s statement.

“Necessary security measures have been put in place to safeguard the account.”

One of the posts the account had retweeted stated that President Kenyatta was not likable among Kenyans while the second noted that things were out of hand in the country due to poor leadership.

“Our country has become a sty because of lack of wisdom from our politicians. I hope Kenyans have learned something this time around,“ reads the tweet by Twitter user @_collinskibet, who has 5,800 followers.

The second tweet stated, “Jayden [Uhuru] may be the most hated person in Kenya from 2-20-2021. Like and retweet if you think it is true.”

Why APOLOGIZE for retweeting the TRUTH?Only a waKanyugi can feel offended by such WAKEUP call to ever “asleep” billionaire Kenyans who think it’s ok for jambazi Uhuru to lead the daily looting of shs 2b. by the elite gang.HII PESA NI YAKO WEWE JINGA HII.

Hacking is the punching bag for officials caught in between mismanagement frustrations.Why not have the gut to say what you see in Uhuru failures..