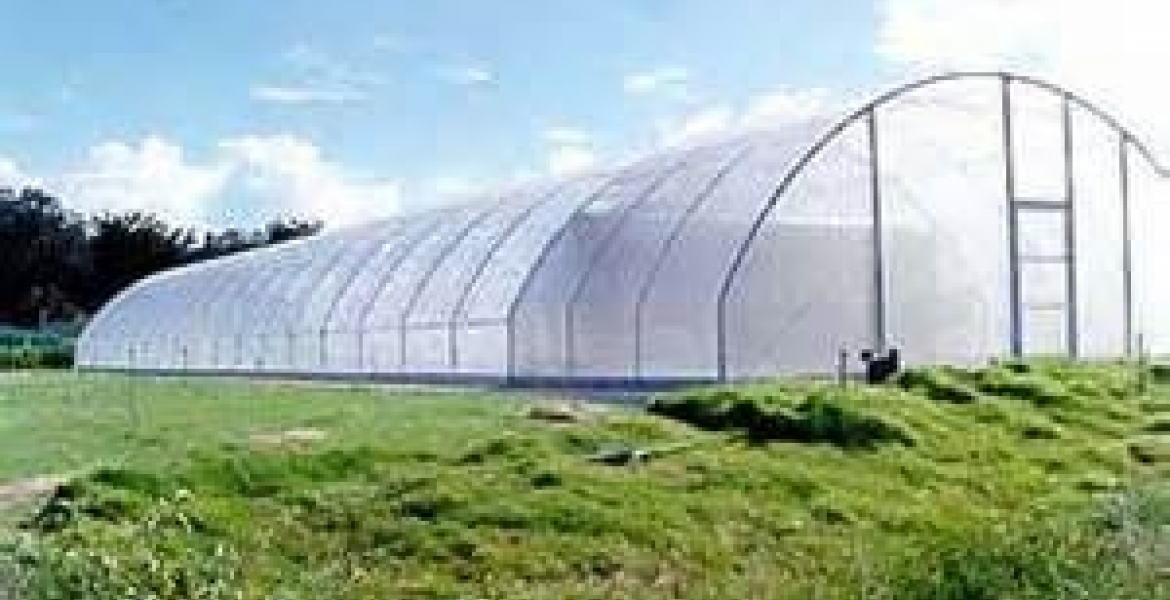 Details of how a property firm used well calculated tactics to defraud million of shilling from unsuspecting Kenyans, with a promise of huge profits have been unearthed.

Armed with a team of aggressive salespersons and endorsement by a popular radio presenter, Property Reality Company (PRC) attracted thousands of investors, mostly women, into a profit project that now appears to be crumbling.

PRC convinced investors to purchase land that had a green house project, with a promise of attempting profits.

Some land buyers have confessed that their own investigations have revealed that parcels of land they paid are not owned by the seller, Property Reality Company (PRC).

In the project, investors were only required to purchase plots of land and greenhouses from PRC and leave the the firm to grow high-value crops like tomatoes and recieve a Sh250,000 profit every season.

A plot with a greenhouse went Sh550,000, meaning that it would only take 18 months for investors to recoup their money.

PRC marketed the investment as a 'farming community' scheme, arguing that the parcels of land were not readily habitable, as they are located far from major towns.

A number of investors now say they never received a single cent from the project, having invested thousands of money, some which they had taken from banks in form loans to invest into the scheme.

Years after investing, many have not been issued with land ownership documents or profits from the company, while attempts to get refunds have hit a hard rock.

"It has been one year of painfully paying back a loan which I am struggling with yet the company is existing and making profits," a distraught investor named Joy said.

"I bought land at the Aberdare 3 (one of PRC's projects) with the greenhouse it costed (sic) me Sh550,000 and until now they are not responsive, they are giving me excuses," another aggrieved customer lamented.

Betty, another investor who lodged complaints to consumers' lobby Cofek, said a land she had purchased was registered under the name of an entity different from PRC.

Her bid to abandon the investment by demanding a refund of what she invested was marked by endless trips to the firm that has not borne any fruit to date.

In yet another instance where investors purchased parcel of land in Kajiado, one buyers paid for four plots in 2013, but PRC has only issued ownership documents for one plot.

The firm ,however, blames delays in subdivision of the land to delay in issuance of ownership documents.

32-year-old Brian Gacari, the chief executive of PRC, said the four-year-old company had given out "thousands of title deeds" and for the few that were yet to be issued were a result of factors beyond him.

"Some processes in Government offices take very long but we have been lucky a few times and got title deeds within a day," Mr Gacari said.

He further said that his was only a victim of Government red tape adding that they had managed to source another set of land ownership documents that would be issued out next week.

He said the firm was over-ambitious initially in promising Sh250,000 per crop season in the greenhouse project and has since replaced it with a more modest and realistic Sh100,000, which he said was still "very lucrative".

He said a total of Sh25 million had already been paid to investors in the greenhouse farming project adding that it was sad that a few unintended delays were interpreted as failure.

"We have the best practices possible as a company," he said, adding they had enough funds to refund any aggrieved buyers "in the coming months".