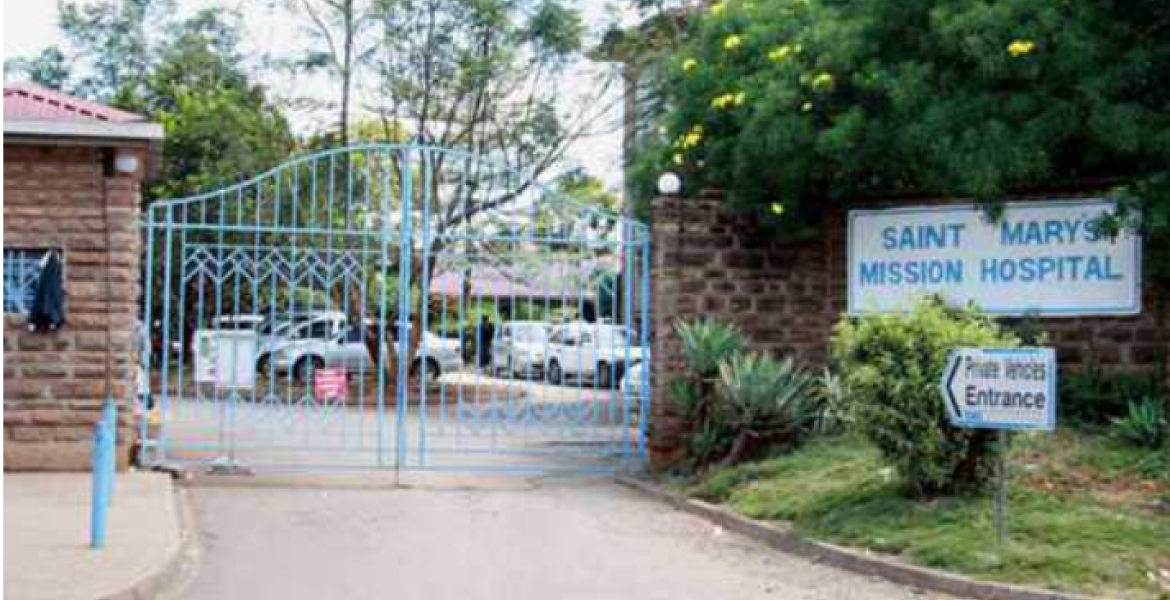 The government has commenced the process of reclaiming land grabbed from Ngong’ Forest in a move that will see several families lose their homes.

Over 800 homes built on a section of land hived off the forest have been earmarked for demolition, according to Environment and Forestry Cabinet Secretary Keriako Tobiko.

Some of the estates targeted in the looming demolition exercise include Kenya Medical Association Estate, Lang’ata Gardens, Royal Park I, II and III, Langa’ta View Gardens, and Forest Edge. St. Mary’s Mission Hospital will not be spared either.

CS Tobiko said owners of the properties that will be brought down will not receive any form of compensation from the government since the parcels of land were acquired illegally.

“I’m at this moment declaring the immediate commencement of the recovery process of the land in the Ngong’ Road Forest that individuals have illegally acquired over the years,” said CS Tobiko, adding that the order was made by President Uhuru.

“His order is to move in forthwith and reclaim all areas of this forest other than the areas that were validly degazetted and lawfully excised for public purposes.”

“All the other parcels of this forest, whether the people on them have title deeds or not, whether they have built houses and apartments or business structures on them or not, will have their titles revoked,” he added.

He further noted that the government will erect a fence around the forest once the grabbed land is recovered.

“Once we’ve reclaimed the land, we shall fence it off using wildlife proof material. We will create a corridor that will open the entire area for wildlife,” said Tobiko.

Wrong timing. Hitting the middle class because GOK closed its eye to corruption? Will the demolish the homes of the thieving thugs or they are to big to be
felled?

I like the way we solve our problems. Demolish a hospital? In a country where treatment is abroad?

They should be compensated.

Where was the government when those people were “illegally” acquiring the land?

its the government that failed.

What goes around comes around. St. Marys sisters stole the hospital from the father you build it.

Come on, if the hospital was built on GoK land, demolish.

What about the land that was stolen by
1 The kenyatta family.
2 The moi family.
3 Railas family
4 Ruto
5 Biwott.
ETC...
Can the government reclaim it?

They are the government

Do people do land search before they pay for land? If the title were marked as legit in the search... you have nothing to worry about... no one is above the law even tobiko... whoever recognized those titles as legit..sue them it may take it but if people went through right channels it will be ok... some people only believe what wazungu says... do you have evidence beyond any doubt that the sisters stole from Fryda?... if he wanted to own land in Kenya its very easy to apply for citizenship and then buy land. If the property did not belong to sisters can you tell us how they became involved? Its better to keep quiet if you dont know than reacting to emotions... those are related housesand only them know what is true... the truth about you and your brother/sister is better told by you... what would you tell us about Nuns and priests?