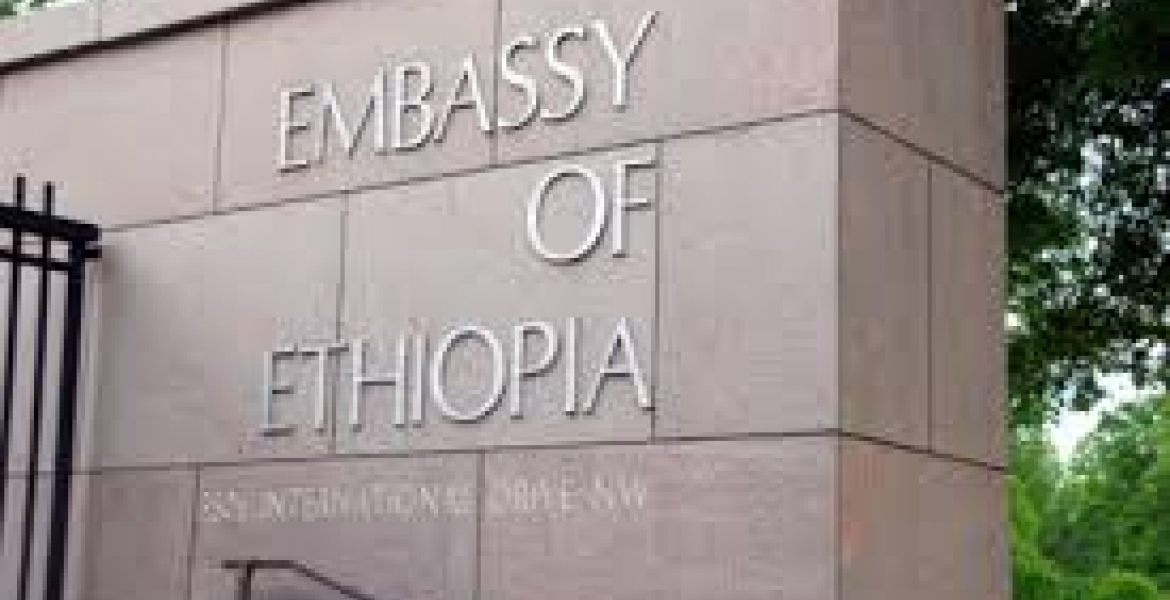 The United States has issued a travel advisory to her citizens planning to visit Ethiopia following a series of grenade attacks targeting hotels and homes in the Horn of Africa country.

According to the US embassy in Addis Ababa, there have been four grenade blasts in the span of one month in the tourist city of Gondar, known for its ancient castles. The Ethiopia's tourist circuit Gondar also experienced anti-government protests which prompted Ethiopia to declare a state of Emergency nationwide.

"The embassy recommends US citizens carefully consider whether travel to Gondar is necessary at this time," the embassy said in a statement.

Although Ethiopia has experienced rapid economic growth in recent years, major protests erupted in 2015 as communities unhappy with the government of Prime Minister Hailemariam Desalegn rose in protest.

Thousands of people are said to have been arrested during the protests that threatened to bring Ethiopia’s political stability to its knees. Ethiopia’s State broadcaster Fana this month reported that 669 people were killed in last year's protests. The unrest pushed the parliament to announce a six-month state of emergency in October 2016, which was extended for another four months in March.