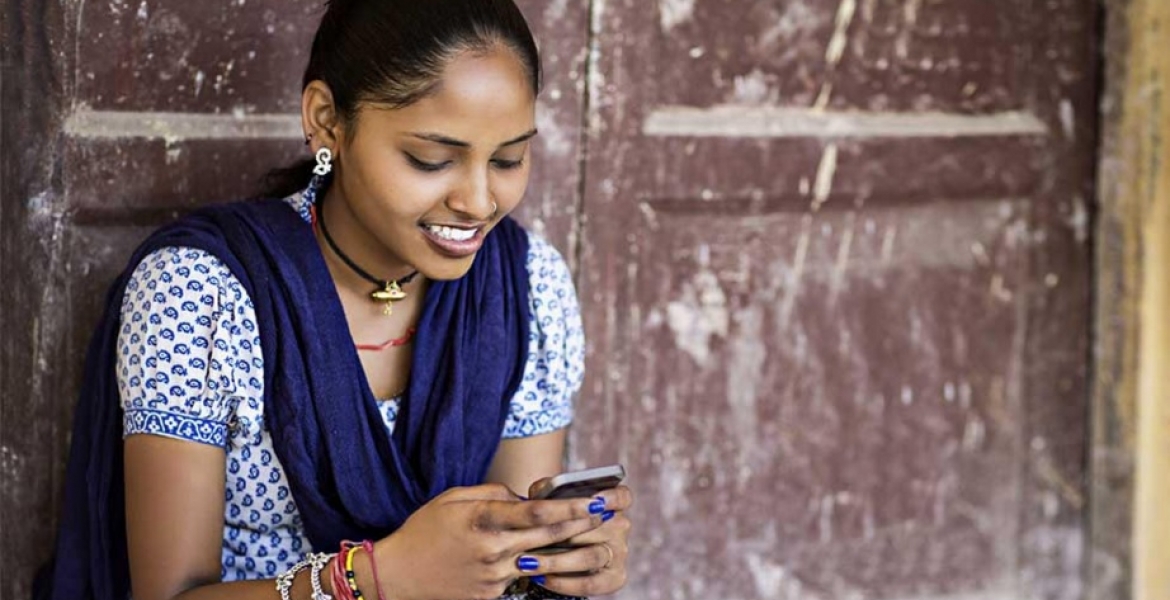 Women in an Indian village have been banned from using mobile phones in public in order to restrict their contacts with men.

Village elders proposed a heavy fine of 21,000 rupees ($325) on any woman caught using her mobile in the public The ruling was made in Madora which is a Muslim village in the conservative northern state of Uttar Pradesh.

"Such orders are against the constitution and we will take action." He added

In their ruling, the village elders said that mobiles phones were aiding women to leave their marriages, arguing that a ban in public will help reduce this.

"We do support their measures against illegal activities but won't allow them to curb the freedom of women," Singh Arun Kumar said.

Critics have accused the Village council of acting like kangaroo courts and ordering public beatings and issuing other undue punishments for perceived crimes.

How does a mere"brainless gadget" make women want to leave their marriages?This is just a tool for communication. How will these scared men control what women think? The unhappy women are using these tools to communicate their frustrations,and desires-as free willed human beings should do.
Very discriminatory. Its seems that men can do whatever they want with the cell phones. Why not just burn women from using cell phones,or better yet,find out why they want to divorce/leave their marriages.What to women say about this?

@Maxiley, na kweli hapo umetutetea kabisaaa :-) My mantra in life is I do not own anyone and no one should own me therefore one has freedom to do what one wants as long as one knows the repercussions and consequences - hiyo tuu