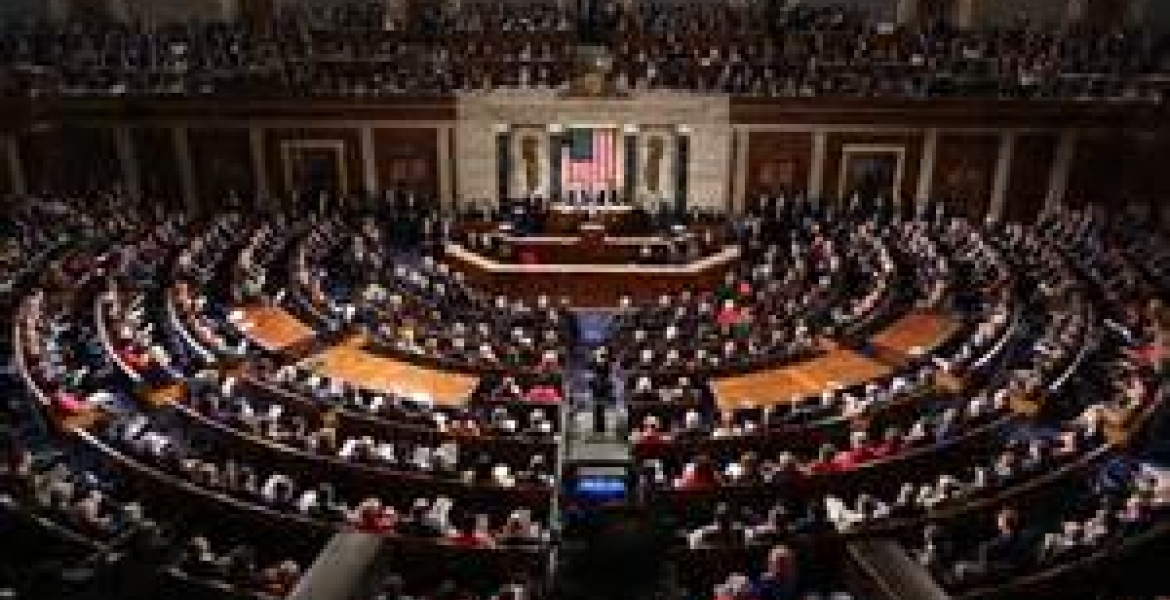 The Republican-controlled U.S. House of Representatives has voted to pass a bill that repeals key parts of the Affordable Healthcare Act, also known as Obamacare.

The House voted 217-213 along partisan lines on Thursday afternoon to repeal and replace Obamacare with no single Democratic vote.

Critics of the new bill, also known as American Health Care Act, say the bill will leave over 24 million Americans who are currently insured under Obamacare without insurance. They also say it will increase insurance premium, especially for those with pre-existing medical conditions.

Moments before the vote, House Minority Leader Nanacy Pelosi warned Republicans to repeal Obamacare bill that they would face the wrath of voters who in the next election cycle. "Do you believe in what is in this bill?... well, they'll fix it in the Senate. But you have every provision of this bill tattooed on your forehead. You will glow in the dark on this one," said Pelosi.

The bill now heads to the Senate, where it seems to have little chance of passing in its current form. The Senate is currently composed of 52 Republicans and 48 Republicans. A total of 60 votes will be needed to pass the bill in the Senate.