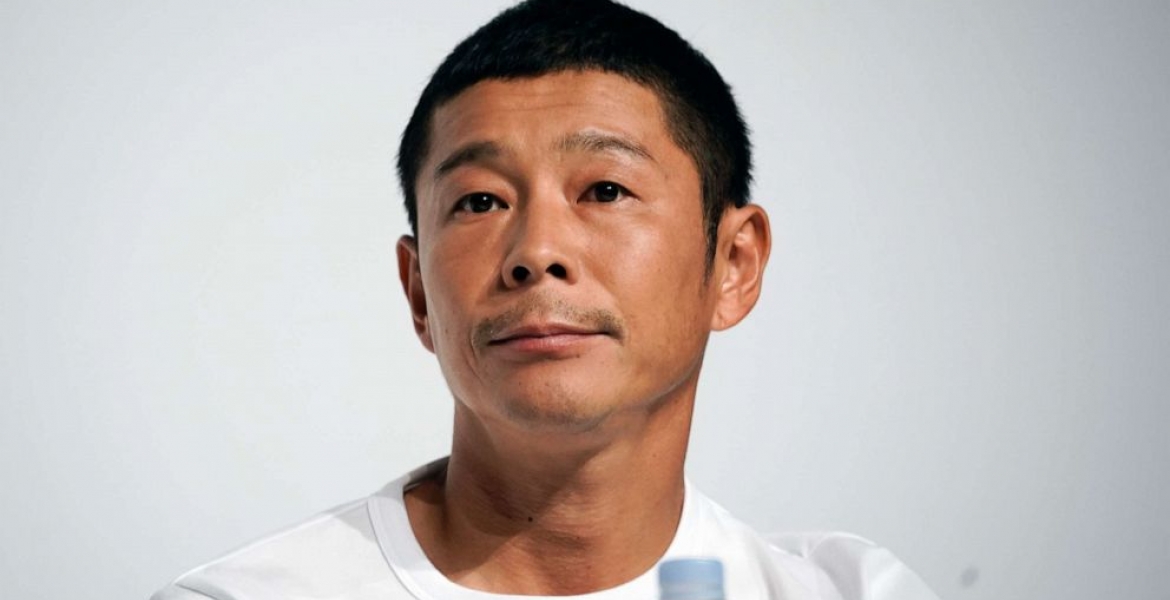 (ABC News) Japanese billionaire Yusaku Maezawa, who sent the internet reeling with a massive money giveaway last year, is back at it again -- pledging to give more than $9 million to randomly-selected Twitter followers who retweet one of his posts.

Maezawa is the head of an online Japanese fashion empire and has a net worth of approximately $2 billion, according to Forbes. He also famously paid his way to become the first private passenger to visit the moon with Elon Musk's aerospace company SpaceX.

The billionaire posted a New Year's message on Twitter announcing he was giving away more than $9 million (or one billion Japanese yen), to be divided between 1,000 lucky people as part of an experiment to see if the extra cash will make them "happy."

The contest was open to anyone with a Twitter account over the age of 13 and who are residents of Japan. The randomly-selected 1,000 winners, who will receive approximately $9,000 each, will be notified via Twitter's direct messages.

Maezawa did a similar giveaway in January 2019, and broke a record for the most retweets on Twitter, when he pledged to give away $925,000 (100 million yen) to 100 randomly-selected users who shared his tweet.
He explained in a YouTube video that one of his "biggest regrets" was not explaining his reasoning for the contest last year, which was 10 times smaller than 2020's giveaway.

"So to put it simply, the purpose of this giveaway is to conduct a social experiment," Maezawa said in the video. "This social experiment is to see whether the 1 million yen that they receive will give them a chance to be happier."

He added that he wants to hear how the 1 million yen will affect people's day to day lives, saying that last year he didn't get a chance to communicate with the winners, but he hopes to keep in touch this time and hear feedback.