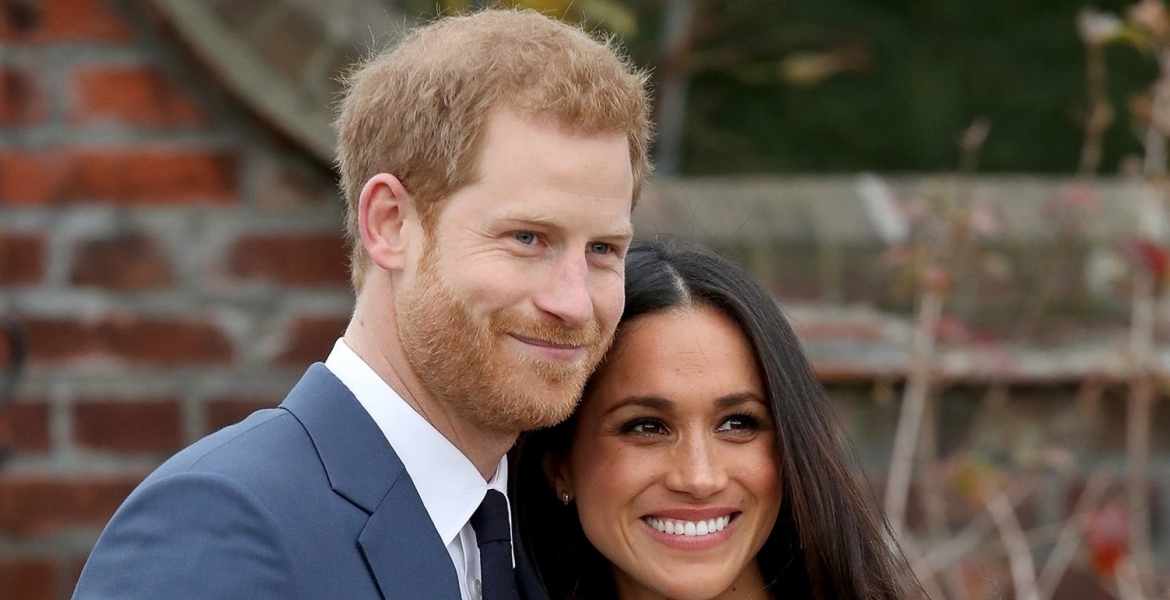 Britain’s Prince Harry, the Duke of Sussex, on Sunday broke his silence over his decision to leave royal life.

Speaking for the first time since the Buckingham Palace announced he and his wife, Meghan, would give up their royal titles, Prince Harry expressed “great sadness,” adding that it took many months to make the decision.

“The UK is my home and a place that I love. That will never change,” Harry said in a speech at a charity event in London on Sunday.

“The decision that I have made for my wife and I to step back is not one I made lightly. It was so many months of talks after so many years of challenges. And I know I haven’t always gotten it right, but as far as this goes, there really was no other option.”

“Our hope was to continue serving the Queen, the commonwealth, and my military associations, but without public funding. Unfortunately, that wasn’t possible.”

Two weeks ago, Harry and Meghan announced they would step back from their roles as senior members of the royal family, split their time between the UK and North America as they pursue financially independent.

The couple will also pay back 2.4 million pounds (about $3 million) of British taxpayers’ funds used to renovate their home, Frogmore Cottage, on the Windsor estate.

Harry spoke at a dinner for Sentebale, the charity he started in 2006 with Prince Seeiso of Lesotho to help AIDS orphans.

“I’ve accepted this, knowing that it doesn’t change who I am or how committed I am,” Harry said Sunday of his family’s future. “But I hope that helps you understand what it had come to, that I would step my family back from all I have ever known, to take a step forward into what I hope can be a more peaceful life.”

“I was born into this life, and it is a great honor to serve my country and the Queen.”

“When I lost my mum 23 years ago, you took me under your wing,” he said, referring to Princess Diana, who passed in August 1997 after a car she was in crashed while being pursued by members of the paparazzi.

“You’ve looked out for me for so long,” Harry said, “but the media is a powerful force, and my hope is one day our collective support for each other can be more powerful because this is so much bigger than just us.”

“I will always have the utmost respect for my grandmother, my commander in chief, and I am incredibly grateful to her and the rest of my family for the support they have shown Meghan and I over the last few months.”

Harry was always that proverbial goat.
Besides, Britons can't have an American mole in their inner circle.
Meghan, will always be an outcast

This is a Guy should want to Eat nyama Choma with you away from Glamor. Also life can be monotonously Boring surrounded by too much Stuff and no Desire for Anything. It can even even cause you very Severe depression (to Own too Much in this World). No wonder many most Millionaires and Billionaires are the Unhappiest (until they Learn to be Charitable in an Effort ti Declog, Detox, and Sanctify their Suffocating wealth). Oprah and Gates are 2 good Examples that learnt if the Good way.

1. The BIBLE says:"Therefore a man shall leave his father and mother and hold fast to his wife, and the two shall become one flesh." So God bless them two.
2. This is Good direction that could mean Bonding, Blending, or Neutralizing their varying British and American cultures.
3. This is no Surprise because in a Relationship of an Older woman (38) and a Younger man (35) like theirs, Megan has more Influence.
4. Also note: Megan is "Akata"; and she could be very Controlling. Anyway.....
5. Harry has been known to be a "Rebel" or PRODIGAL (to use a Biblical term). And that's How he ADAMANTLY and Stubbornly served in Military (in Places the Elite didn't want him to Venture). So let's "keep our Fingers crossed".

Your 5 points analysis is mind boggling , you just sound like the Sun tabloid .