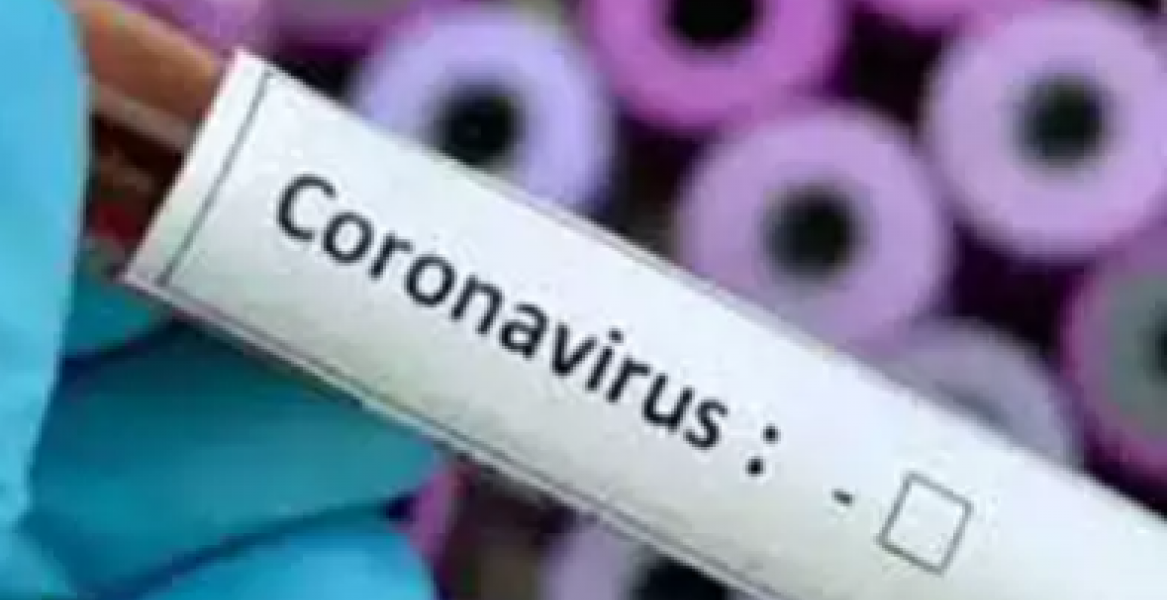 A second case of coronavirus (COVID-19) in sub-Saharan Africa was on Monday confirmed in Senegal.

Senegalese authorities said a French national who visited France last month and returned to the West African country tested positive for the deadly virus and was quarantined in the capital Dakar.

“The results of the tests carried out by the Pasteur Institute in Dakar came back positive,” Senegal’s Health Minister Diouf Sarr said.

“So far the patient’s condition has not raised any major concerns.”

Senegal becomes the second nation in sub-Saharan Africa to confirm a case of the dreaded disease after Nigeria, where an Italian national was diagnosed last Friday.

The 44-year-old Italian traveled from Milan to Lagos via Istanbul aboard a Turkish Airlines flight. The diagnosis was confirmed at the virology laboratory of the Lagos University Teaching Hospital.

“I have seen him this morning, he is in high spirits,” said Dr. Bowale Abimbola, medical director of the hospital where the patient is admitted. “He is doing well and we expect that he will continue to do well.”

Italy is the hotbed of coronavirus in Europe with 1,700 cases, while France (130) has the third most infections in the region.

The virus has so far killed more than 3,000 people worldwide, a majority of them in mainland China. It has also infected over 88,000 others globally.