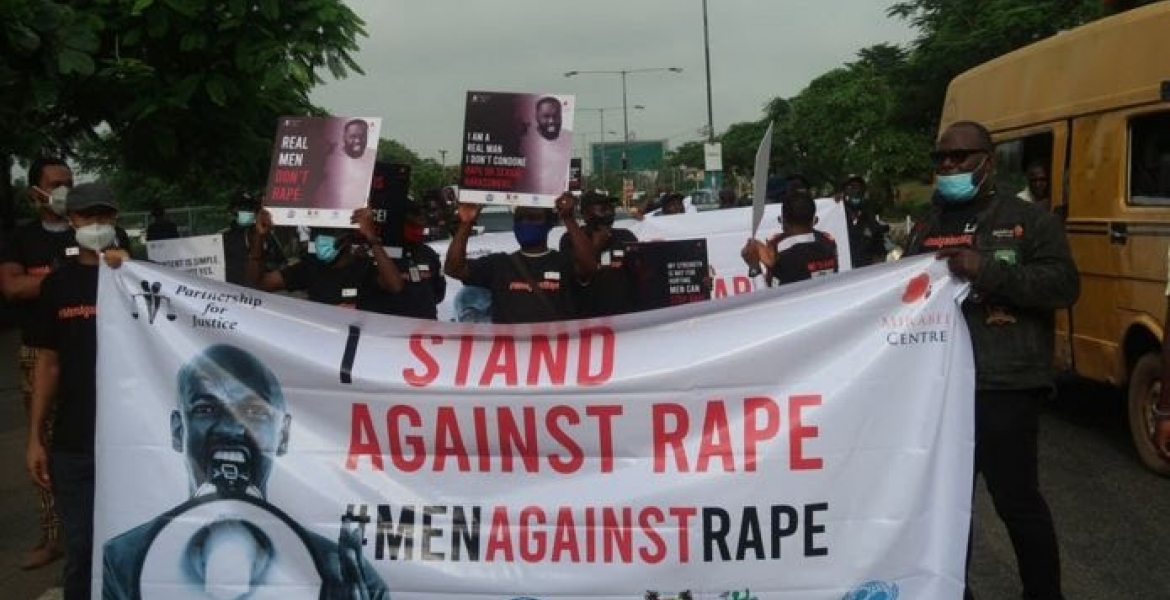 Lawmakers in Nigeria's state of Kaduna have passed a bill recommending full surgical castration as punishment for those found guilty of raping children under the age of 14.

The state's governor Nasir Ahmad el-Rufai is expected to sign the bill into law as he has been one of the supporters of castration to prevent rapists from re-offending.

Kaduna commissioner for woman’s affairs and social development, Hafsat Baba lauded lawmakers for approving the bill, saying it will serve as “deterrent” for rapists.

In June, Nigerian governors declared a state of emergency following a public outrage over a wave of rape incidents across the country.

The number of rape convictions in the west Africa country remains low due to stigma, which often prevents victims from reporting incidents or testifying in court.

Only 40 rape suspects have been charged in the entire country since a new law was passed in 2015, according to the National Agency for the Prohibition of Trafficking in Persons (Naptip).

The country's federal law provides between 14 years and life imprisonment as punishment for rapists although state assemblies can set different sentencing rules.

People’s Republic of Kenya will pass this law.

I'mma chop off that thing between your legs

Guest1 ur words come across like u r a child molester. I think such a law should apply to people like u n R Kelly. Also add the two losers James n his bitch Dr Phill Outcast as they ain't strong real men so they have no need for balls. If u think having sex with a 14 year old is ok fuck u.

That's the way to go Nigeria...
This is what kenya needs.
Better still KILL THEM ALL.

Guest1 the molester it does not matter how spoiled a 14 year old is, as an adult ur to know better. Being an idiot is not a defence in court. And one more thing mwakilishi people keep ur underage away from this dude as he might pee on them.

Kenya needs to pass the same laws as Nigeria to avoid moral bankruptcy of our society.
As the West (relaxes those laws- California), the black nations need to up hold God's laws to create order in their societies!!