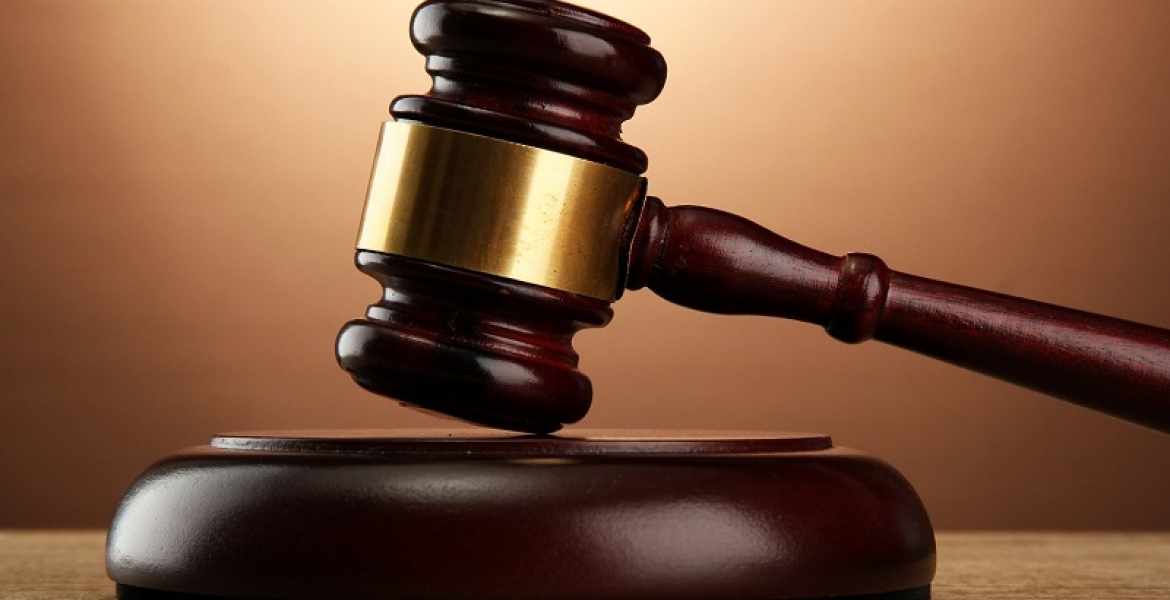 A Malawi court has ruled that academic qualifications obtained during marriage are part of matrimonial property.

The ruling was issued by the country’s High Court in a case in which a housewife named Ellen Tewesa sued her former husband, Chimwemwe Tewesa when he sought a divorce after completing his tertiary education.

Before moving back to the court, the mother of four had been awarded a compensation of Malawi Krone 300,000 payable in 10 equal installments.

The court had further directed Chimwemwe, a lecturer, to build Ellen a matrimonial house at her home village, or in default pay her Malawi Krone 150,000.

Not satisfied with the award, Ellen appealed against the ruling seeking to have her former husband’s academic qualifications obtained during the pendency of their 20-year marriage included.

During their marriage, Chimwemwe attained higher education qualifications (two degrees), progressing from a primary school teacher to a high school tutor and later a college lecturer. Ellen’s lawyer urged the court to be guided by American precedents that had extensively dealt with the issue of academic qualifications acquired during marriage.

Justice SA Kalembera held that a person who pursued further education did it for the benefit of both himself and his family which includes his wife, and children. He added that there is property in academic qualification and future earning capacity and practicing licenses are marital property.

The court further explained that family would benefit from whatever could be realized by the degreed person so long as that person is alive and working for an income.

Judge Kalembera ruled that ignoring the contributions of Ellen, who cooked for her husband, their four children, and doing some businesses to boost the family budget, was an unfair advantage to the husband who had gained the degrees without obligation. He held that Chimwemwe would be granted unjust enrichment of the educated spouse.

Given that their marriage had dissolved, the judge ruled that Ellen would be compensated for her loss through the distribution of matrimonial property but her beneficial interest in his degrees duly comes to an end after the assets are shared fairly.

“At the dissolution of the marriage, the beneficial interest in the academic qualifications would manifest in that there would have been an order for the distribution of matrimonial property and maintenance of children. The property to be distributed was acquired through work which was obtained by using the educational qualifications of the respondent. The court considered the future earnings of the respondent in setting the amount of alimony then designated the alimony payments based on future income as property,” ruled the judge.

“It ought to be borne in mind that the qualifications could not be physically divided between the couple and that a degree was regarded as property with only speculative value. It would be diametrically impractical to demand the respondent to also impart the knowledge he acquired while at college to the petitioner, but also that the names in the certificates could be interchanged from Chimwemwe S. Tewesa to Ellen Tewesa,” the court ruled.

What the Hell? What the fuck r they smoking in Malawi