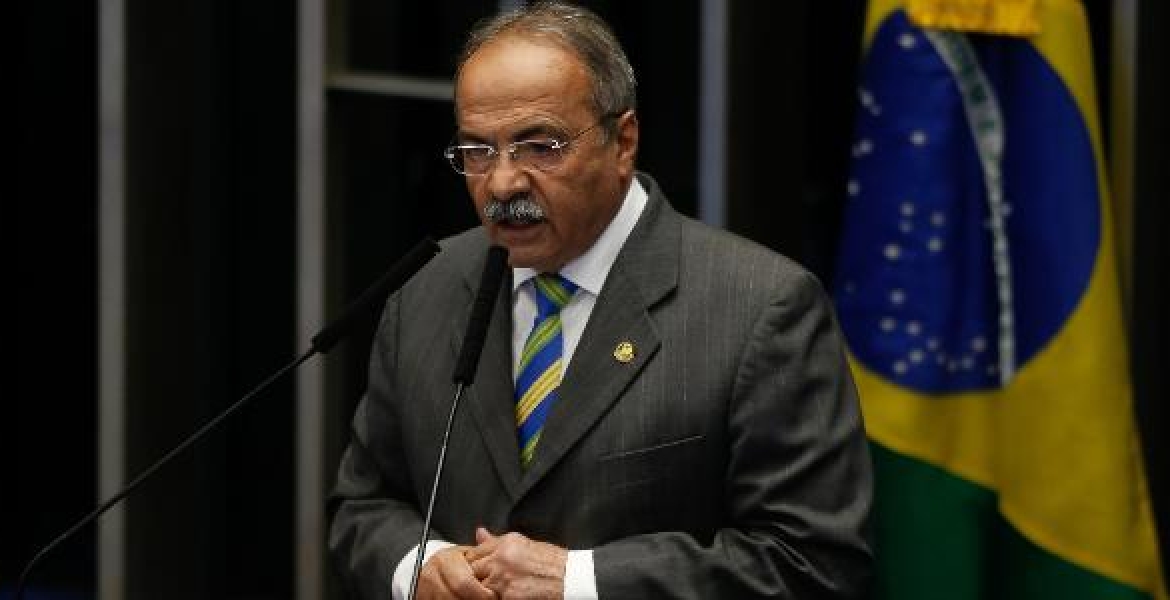 A Brazilian Senator was reportedly caught hiding cash between his buttocks during a police raid on Wednesday.

Police investigating the alleged misuse of Covid-19 response funds in the country are said to have found the money stashed between Senator Chico Rodrigues’s butt cheeks, Reuters reported citing a judicial source briefed on the matter.

Rodrigues represents the northern state of Roraima in the Senate and had been picked as deputy leader for the agenda of the administration of President Jair Bolsonaro, who campaigned on the platform of ending corruption.

Senator Rodrigues was on Thursday suspended from the Senate for 90 days by Supreme Court Justice Luís Roberto Barroso, who said the senate could make a decision on whether to make the move permanent.

“The police team possesses a video of the second personal search that was carried out,” Barroso wrote in the Thursday decision.

“However, in this case, considering the manner in which the money was hidden by Senator Chico Rodrigues–quite deeply in his underwear–I will not reproduce these images in this report so as not to cause greater embarrassment.”

In a statement, Senator Rodrigues confirmed that police raided his house even as he maintained he is innocent and has never been involved in any wrongdoing throughout his 30-year political career.

Police said the raids were part of a probe into the possible misuse of congressional funding directed to the health secretary in Roraima to pay for the Covid-19 response.

Rodriguez is like so-called Kenyan corruption fighters led by majambazi Tobiko,Wako,Kibaki,Uhuru,Ruto,Raila,Orengo,Gathoni,Kaluki,Wangari etc who have looted everything.Ata ya damu-COVID-19 & Aids cash.How can both cancer/posinous maize importers-Raila and Kibaki fight corruption yet hundreds are dying daily from it(maize)?Raila alone killed 1300 to win the title PRIME MURDERER.Uhuru protected his relatives after looting shs 5b.from MOH.At the moment he is leading other thugs in COVIDGATE scandal.They have pocketed shs 78b.so far.Na bado.Tafadhali waKenya amukeni.These demons must be condemned and eliminated instead of worshipping them.

when you open the butt of a man, what exactly are you looking for ?? what do you expect to find there besides an dirty hairy aging butthole ... were the cops looking for money or did they want to rape him

@hypocrite it was a "thorough" search. I commend the authorities for leaving no stone (or butt-cheek) unturned :)