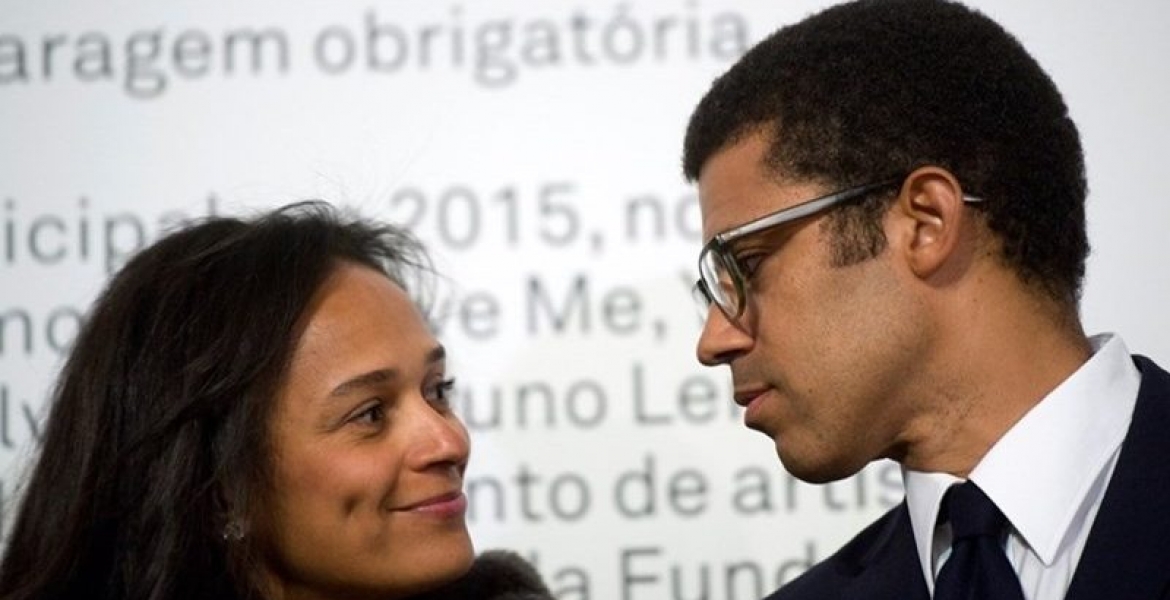 Dokolo, a Congolese businessman, is reported to have died in a diving accident in Dubai, the United Arab Emirates (UAE) on Thursday, according to reports.

Early this year, an Angolan court issued orders freezing bank accounts belonging to the couple in an attempt to recover alleged looted funds.

They are accused of siphoning at least $100 million from the government through State-run oil company Sonangol and Sodiam, and transferred through entities abroad but Isabel refuted the allegations.

Dokolo is the son of the late Congolese billionaire Augustin Dokolo Sanu, who built one of the biggest business empires in Zaire under the government of the late Mobutu Sese Seko. He inherited his father’s fortune following his death in 2001 and owned 3,000 pieces of contemporary African art.

Why do journalists describe looters as tycoons/rich?Wealth can only be property you can account for but not assets stolen or grabbed from owners.Already Isabel and Dokolo's bank accounts have been freezed by court.The writer should have described her as Africa's leading women thug.

Angola is not an economic powerhouse even termed as still developing yet this woman somehow is Africa’s richest woman.Is it drugs or poaching.

We have a saying in kenya. Paymment right here on earth. Angolans live in severe poverty while the looter scuba dive in Dubai.