Mastermind of 1998 Nairobi US Embassy Bombing Assassinated Alongside His Daughter 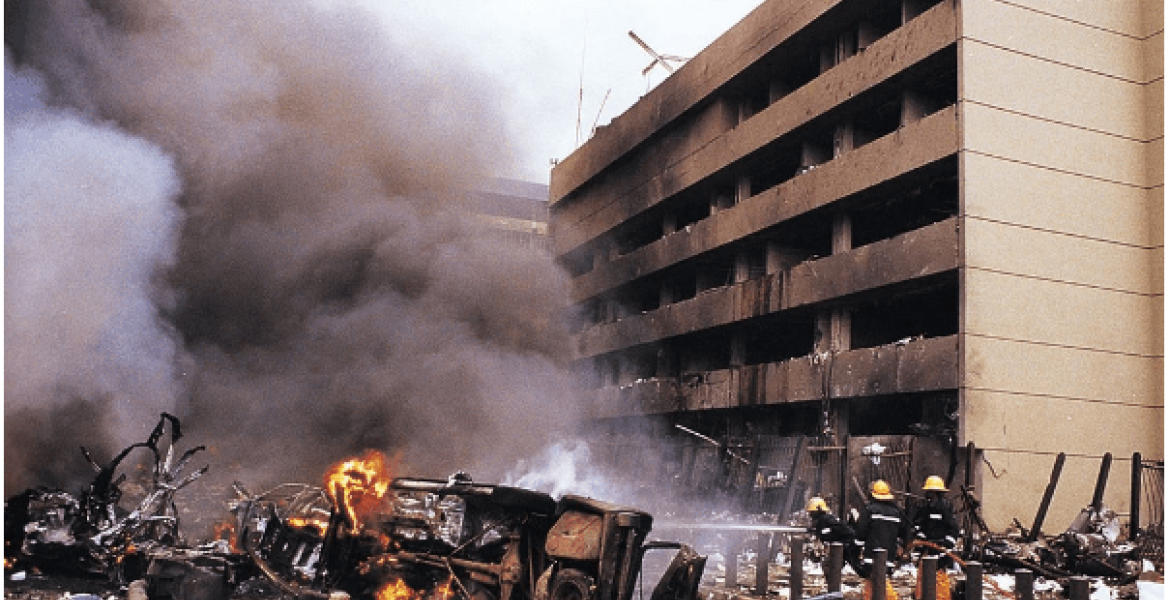 An Al Qaeda commander believed to have organized the 1998 terror attack on the US Embassy in Nairobi is dead.

Abdullah Ahmed Abdullah, alias de Guerre Abu Muhammed, was assassinated on the streets of Iran capital, Tehran three months ago, according to reports.

He was shot dead by two assassins on a motorcycle on August 7th–the anniversary of the embassy bombing.

Abdullah was killed alongside his daughter Miriam, who was married to Osama bin Laden’s son, Hamza bin Laden.

The New York Times reported that intelligence officials confirmed the two were executed by Israeli operatives at the behest of the US.

“The killing occurred in such a netherworld of geopolitical intrigue and counterterrorism spycraft that Mr. al-Masri’s death had been rumored but never confirmed until now. For reasons that are still obscure, Al Qaeda has not announced the death of one of its top leaders, Iranian officials covered it up, and no country has publicly claimed responsibility for it,” the New York Times reported.

Abdullah, 58, was one of the founders of the Al Qaeda and was the organization’s second in command after its current head, Ayman al-Zawahri.

He featured on the FBI’s most-wanted list for the attacks on the US embassies in Kenya and Tanzania. At least 224 people lost their lives while hundreds of others were injured in the two attacks.

This war will never end until the two women who started it, ends it.
Sarah and Hagai...remember Abraham?
Let's refocus on the bible...

Kora Kanini, the Bible is wrongly used by people who want to grab other people's land. Our ancestors in Kenya also lost land to crooks who had bibles in one hand and guns in the other.