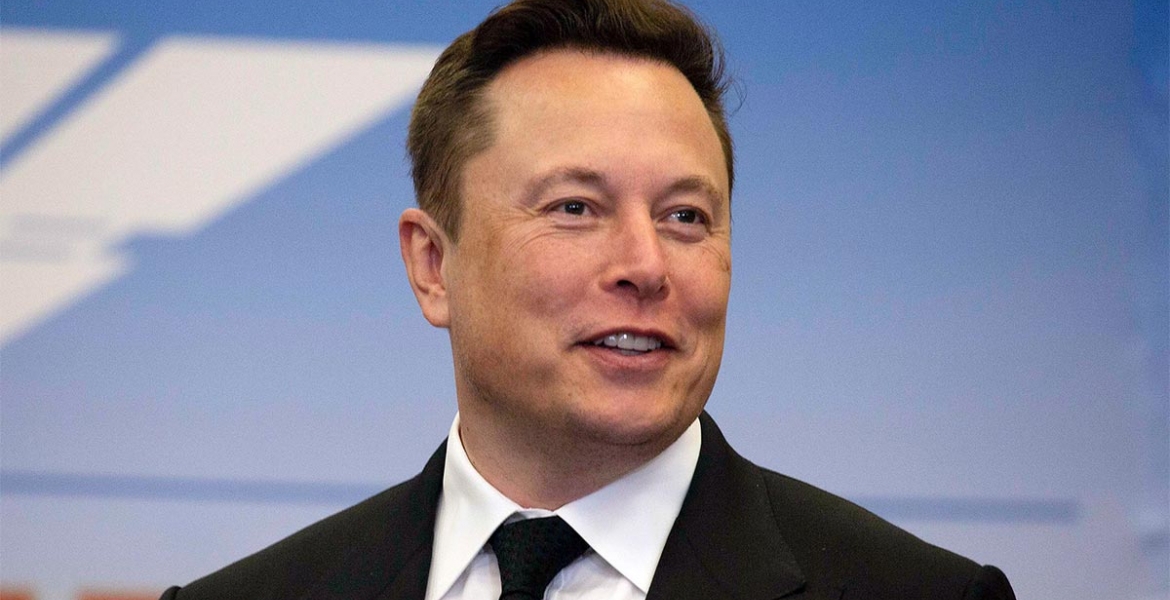 Musk's net worth grew by $7.2 billion to $128 billion after shares in his car company Tesla surged.

This made him the 49-year-old entrepreneur the second wealthiest man on earth behind Amazon founder Jeff Bezos, according to the Bloomberg Billionaires Index.

The development comes after reports that Tesla shares will be added to the S&P 500, one of the main share indexes in the US.

The reports generated a new wave of buying of Tesla’s shares, sending the electric car maker’s market value above $500 billion.

Gates held the world's richest person title for years before Bezos elbowed him out in 2017. Bloomberg estimates Bezos's net worth at £182 billion.

Gates is currently estimated to be worth $127.7 billion but his net worth would be higher had he not donated large sums to charity. It is reported that Gates has given more than $50 billion to his charity foundation since 2006.

Henry Ford must be turning in his grave.Who knew that one day cars would make their owners billionaires.It appears dot.com era is officially over the money has moved over to electric cars and self driving cars at that.