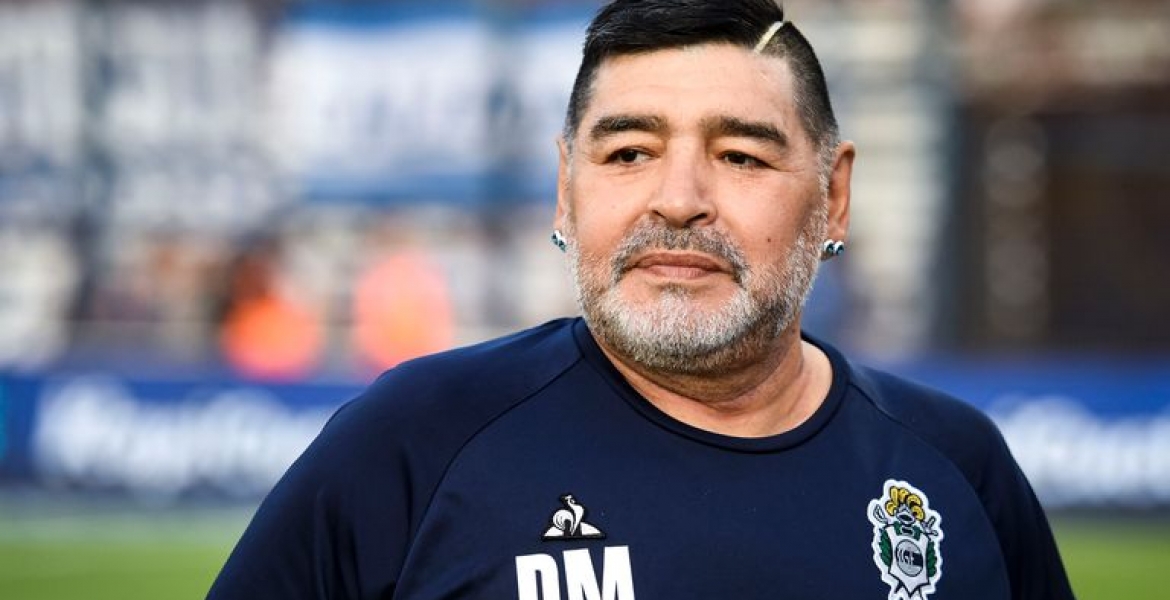 Argentine authorities have opened a probe into the death of football legend, Diego Maradona.

Prosecutors in the affluent Buenos Aires suburb San Isidro obtained a search warrant for properties of Maradona’s personal doctor Leopoldo Luque on Sunday, according to a local prosecutor’s office.

Leopoldo is being investigated for involuntary manslaughter after three of Maradona's daughters Dalma, Giannina and Jana raised questions over the treatment their dad received for his heart condition at his home in Tigre, AFP reported.

On Sunday, police raided Leopoldo’s surgery and home in search of possible evidence pointing to negligence.

Maradona, 60, is reported to have succumbed to a heart attack on Wednesday and was buried on Thursday at the Jardin de Paz cemetery on the outskirts of the Argentine capital.

Maradona’s lawyer, Matias Moria on Thursday vowed to request a comprehensive investigation of the circumstances leading to his death. He criticized what he said was a slow response by emergency service.

“The ambulance took more than half an hour to arrive, which was a criminal idiocy,” Matias said.