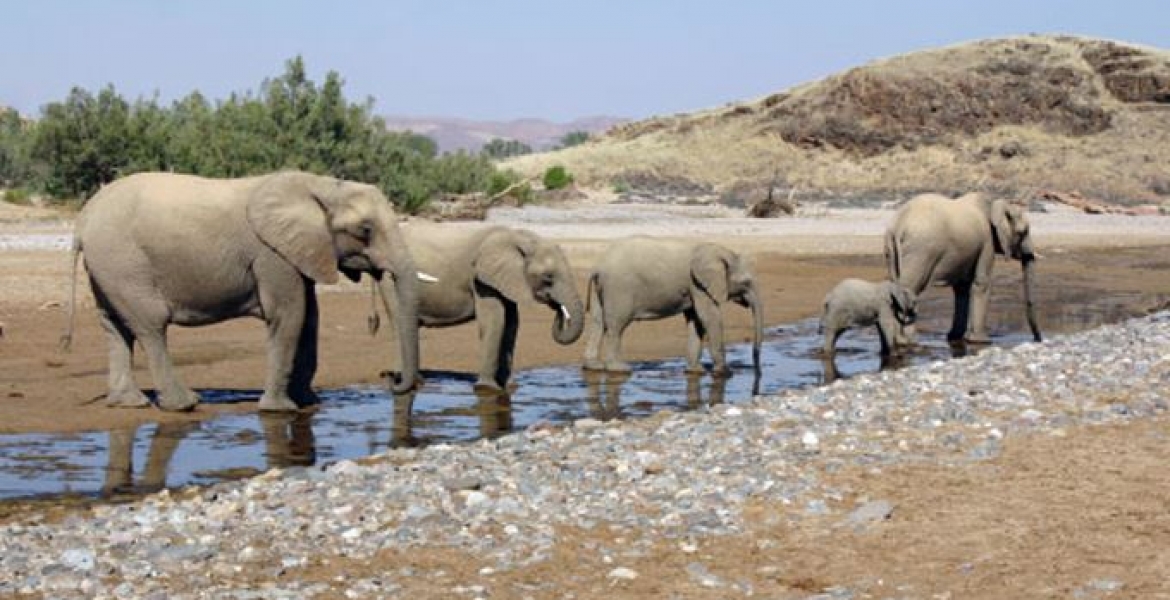 The Namibian government has announced plans to sell 170 “high-value” elephants citing drought and an increase in their number.

In an advert published in the state-owned newspaper New Era this week, the South African country’s environment, forestry, and tourism ministry said the sale was also occasioned by a rise in incidents of human-elephant conflict.

The ministry noted that it would auction the jumbos to anyone in Namibia or abroad as long as they meet certain conditions including quarantine facilities and a game-proof fence certificate for the property where the animals would be kept.

Foreign buyers are required to prove that conservation authorities in their countries will allow them to export wild animals.

Last year, Namibia announced it was considering withdrawing from the rules that govern the international trade in endangered species.

This came after countries voted during a CITES meeting to reject proposals to relax restrictions on hunting and exporting its white rhinos.

Namibia argues that by allowing trophy hunting and export of live animals, it would raise funds to help it to protect the species.

In October, the country put 100 buffaloes from Waterberg Plateau Park in central Namibia up for sale in a move aimed at easing pressure on grazing land.

It further auctioned 1,000 animals from national parks, including 500 buffaloes in 2019 when it experienced its worst drought in a century.

Agreed. Kenya could use these animals.

I agree with you, This is a very sad story and we should act to stop this sell!

China is salivating for them.