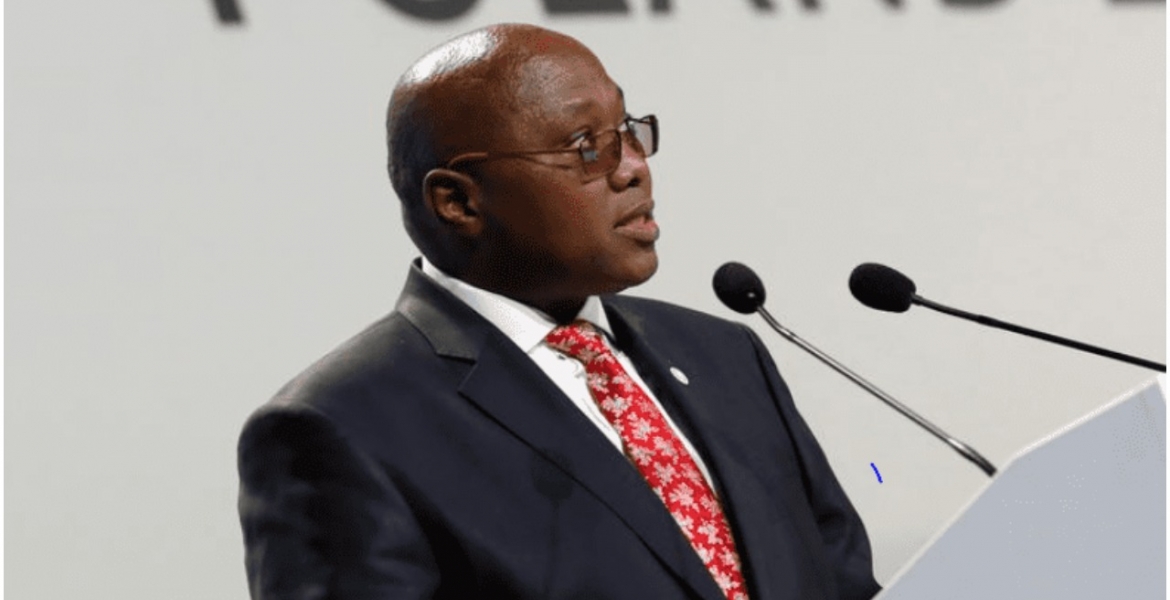 Eswatini Prime Minister Ambrose Dlamini has passed away three weeks after he tested positive for Covid-19.

The 52-year-old died on Sunday afternoon while undergoing treatment at a hospital in neighboring South Africa.

“Their Majesties have commanded that I inform the Nation of the sad and untimely passing away of His Excellency the Prime Minister Ambrose Mandvulo Dlamini. His Excellency passed on this afternoon while under medical care in a hospital in South Africa”, Deputy Prime Minister Themba Masuku said in a statement.

Eswatini absolute monarchy’s government said Dlamini was flown to South Africa on December 1st to “guide and fast-track his recovery from Covid-19.” At the time, Masuku said the PM was in stable condition and responding well to treatment.

Dlamini was appointed as the country’s Prime Minister in November 2018 having worked in the banking industry for nearly 20 years, including being the head of Eswatini Nedbank Limited.

So far, the tiny South African nation has recorded about 7,000 cases of Covid-19 and 127 fatalities. It has a population of 1.2 million.

President Kenyatta is among African leaders who have mourned the death of Dlamini.

“Prime Minister Ambrose Dlamini was an industrious and devoted leader who was committed to improving the wellbeing of his fellow countrymen. It is unfortunate that we have lost such a great leader at a time like this,” Uhuru said in a condolence message to King Mswati III.

“We will forever cherish his contribution to human development especially in the banking and telecommunication sectors where he served successfully for many years before becoming Prime Minister.”