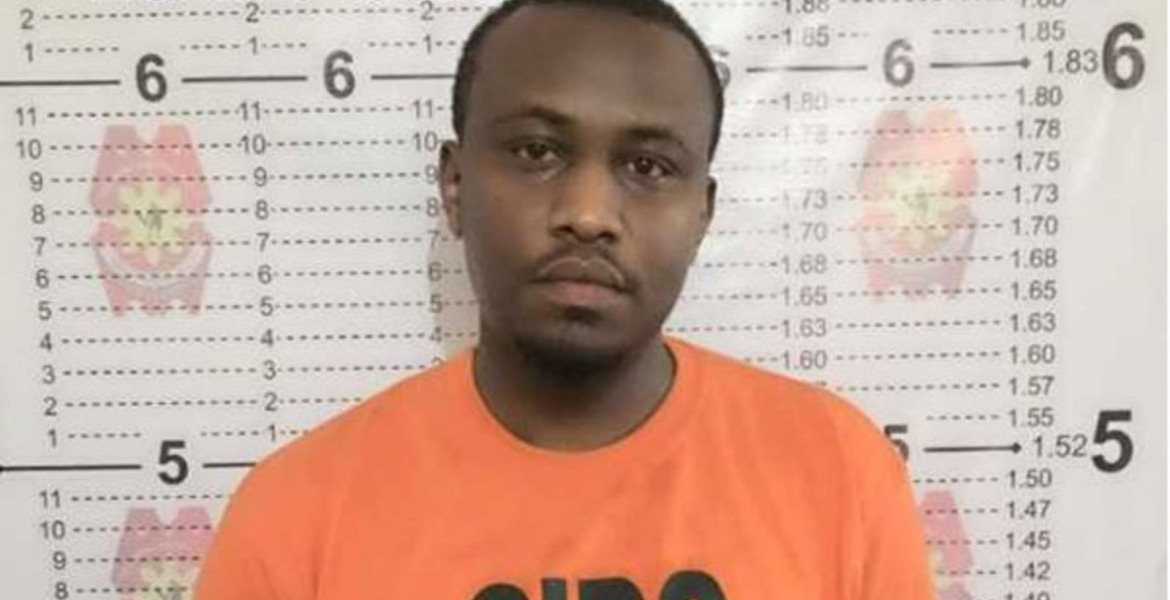 A Kenyan man is set to be charged with six counts of terrorism in the US. Cholo Abdi Abdullah is accused of conspiring with al-Qaeda linked terror group Al-Shabaab to hijack a plane in the US.

The US Department of Justice says the Kenyan national was apprehended in the Philippines in July last year on local charges and was deported to the custody of American authorities for prosecution on other charges.

It is suspected he was in the Philippines to receive pilot training as part of a terrorist scheme to hijack a commercial aircraft and crash it into a building in the US.

Having undergone pilot training, Abdi allegedly started researching 'how to hijack aircraft in order to conduct a 9/11-style attack'.

"This chilling callback to the horrific attacks of September 11, 2001, is a stark reminder that terrorist groups like al Shabaab remain committed to killing U.S. citizens and attacking the United States. But we remain even more resolute in our dedication to investigating, preventing, and prosecuting such lethal plots, and will use every tool in our arsenal to stop those who would commit acts of terrorism at home and abroad," said US Assistant Attorney General for National Security John C. Demers.

"Thanks to the outstanding investigative work of the New York Joint Terrorism Task Force, and the FBI’s global partnerships with law enforcement agencies around the world, Abdullah’s plot was detected before he could achieve his deadly aspirations, and now he faces federal terrorism charges in a U.S. court."

We are not claiming him. Somali or Sudan take credit for this man. Someone please investigate and report to us his birth place.

Please take him and throw him in a maximum security prison with solitary confinement for at least 20 hrs a day for the next 20 years.

That ought to teach his dead brain a lesson.
Kumbaffu Yeye. Spoiling the name of a hardworking population.

Yeah, kill people instead of beating doubles. The world is full of creeps

Age is the only difference between murderers Cholo,Wanjiru,Joho,Obado,Kabogo,Jowi,Marebe,Kamanda and their leader-Raila,a.k.a,A liar.They are all cannibals.

Arrested in Philippines or US? Did he have a US visa? Trying to figure out this story.

The full definition of a depressed low life right there. Why not use a rope from Gīkomba to take away your misery instead of taking others who are enjoying every minute of their life with you? What have they done to you?

I don’t think he has access to the internet so he might see your question. Write him a letter and ask him this question. He’d love to hear from you. Please keep us posted on response. Thanks.

The full definition of a depressed low life right there. Why not use a rope from Gīkomba to take away your misery instead of taking others who are enjoying every minute of their life with you? What have they done to you?