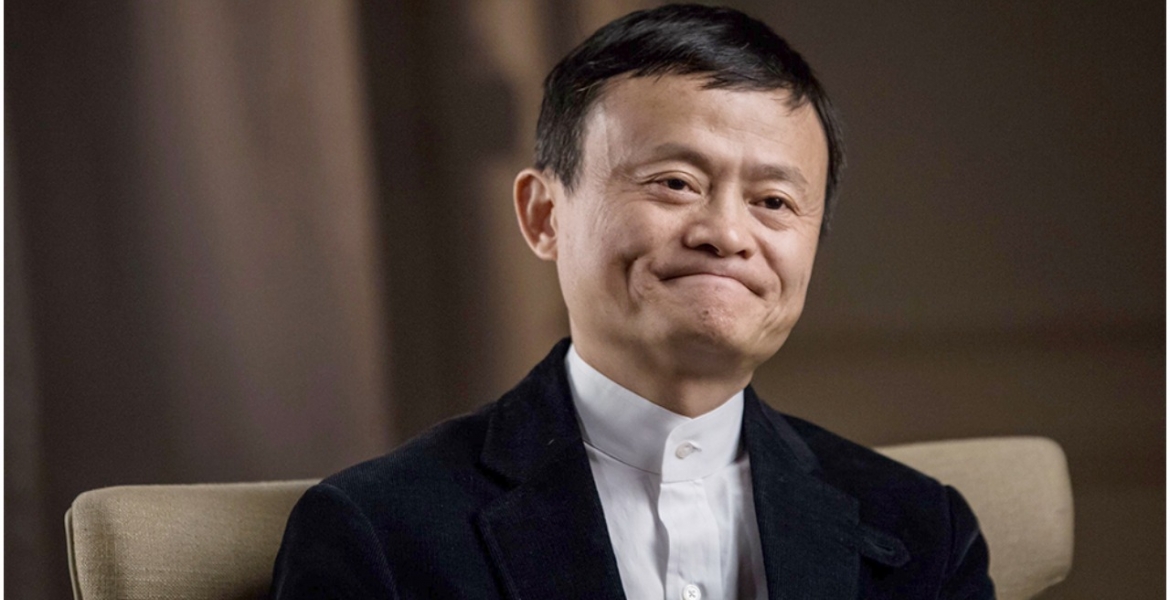 Chinese billionaire Jack Ma has reportedly gone missing amid a conflict with the Chinese government.

The Alibaba founder has not made any public appearance in more than two months, raising questions on his whereabouts.

In a speech on October 24th, the 56-year-old philanthropist accused state-owned banks and the government financial regulators of hampering opportunities.

“Today’s financial system is the legacy of the Industrial Age. We must set up a new one for the next generation and young people. We must reform the current system,” he was quoted.

A week after his speech, Ma’s business empire, Ant Group—valued at the record-setting US $37 billion—was suspended with the Shanghai Stock Exchange explaining that Ant had reported “significant issues such as the changes in financial technology regulatory environment.”

On November 14th, Ma was scheduled to appear in the final episode of his own talent show—Africa’s Business Heroes—a $1.5 million competition for burgeoning African entrepreneurs organized by Jack Ma Foundation.

He was supposed to be part of a team of judges picking the winners of the competition but he did not show up and was represented by Alibaba executive Lucy Peng.

An Alibaba spokesperson told the Financial Times that Ma was unable to take part “due to a schedule conflict.”

The tycoon, who is active on social media, last tweeted on October 10th.

Ma has donated COVID-19 protective equipment worth millions of dollars to countries in Africa, Europe, Asia, the US, and the World Health Organization in a bid to stem the pandemic.

They need to kidnap Uhuru Kenyatta and William Ruto.

They’re the ones who stole their money.